Drug testing of welfare recipients should not proceed 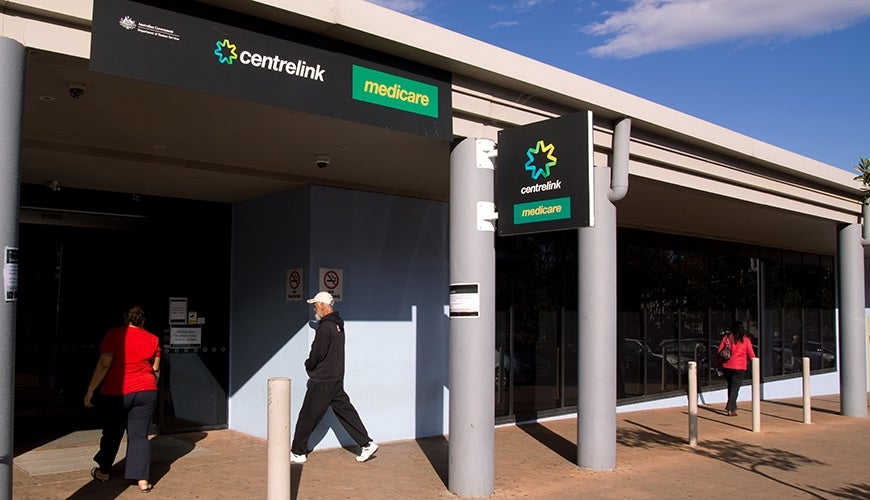 The Australian Human Rights Commission has expressed serious concerns about the proposed trial to drug test welfare recipients, in a submission to a parliamentary inquiry.

The trial might severely impact members of the Australian community who are already disadvantaged, including welfare recipients as young as 15 years old, Aboriginal and Torres Strait Islander peoples, and people with a drug dependency that constitutes a disability. It could result in vulnerable adults and children being unable to meet their basic financial needs.

In its submission to the Senate Community Affairs Legislation Committee, the Commission considered whether the trial would be reasonable, necessary and proportionate to achieve its stated aims, in light of the significant human rights impacts.

The Commission acknowledges the importance of reducing social harms caused by drug dependence, and supports the goals of assisting people that are fit for work to obtain and maintain decent work. However, it holds serious concerns that the introduction of the scheme under threat of punitive measures will not achieve these goals.

The Commission does not support the passage of the Bill, as it is not consistent with Australia’s human rights obligations. These concerns mainly relate to the rights to social security, the right to equality and non-discrimination, the right to privacy and children’s rights.

Should the trial proceed, the Commission has made 13 recommendations to better protect human rights, including that participation be voluntary, privacy protections be enhanced and the trial be subject to a robust and public evaluation process.

It has also recommended greater consideration of individual circumstances before drug testing, income management or medical treatment is imposed, to better tailor the scheme to a person’s needs. For example, it has called for income management to only be imposed where a medical professional has recommended treatment for drug dependency, rather than following one positive drug test. It has also called for income management to be confined to an appropriate period of time for each person, rather than a blanket 24-month period.