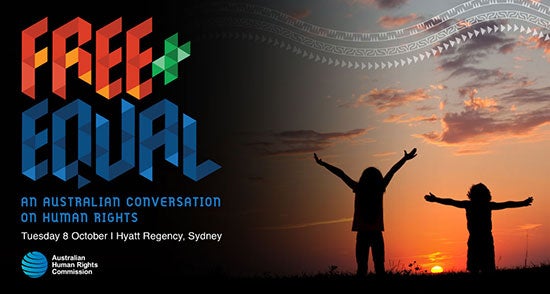 Early bird discounted tickets are still available to join the UN High Commissioner on Human Rights Dr Michelle Bachelet for the Free and Equal conference in Sydney on October 8. This is a once in a decade event designed to explore ways to better protect, promote and preserve our rights and freedoms

In the meantime, we’d like to hear your views on our latest Discussion Paper - A model for positive human rights reform in Australia. It sets out a range of options and priorities to reform our discrimination laws that make up our system of protections. 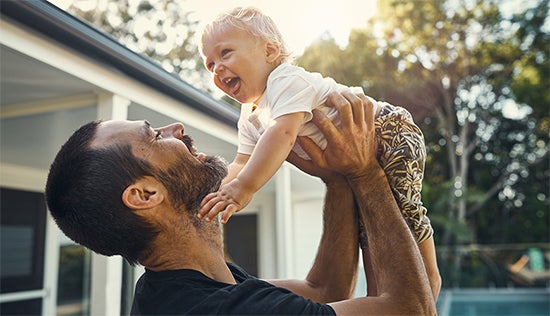 Last week, the Commission released a new discussion paper on a model for positive human rights reform in Australia. The paper is the second for ‘Free and Equal’: An Australian Conversation on Human Rights, a major project that Commission President Emeritus Professor Rosalind Croucher in leading.

The paper sets out a range of options to strengthen Australia’s human rights protections and reframe the conversation about human rights in positive and inclusive ways. These options would complement our existing laws and address the over reach of executive discretion, which has seen an erosion of freedoms and growing community concern.

In recent weeks Professor Croucher has continued consultations for the National Conversation in Tasmania and delivered an address on human rights reform to the National Association of Community Legal Centres Conference.

Now is the time to get on board with this reform agenda and have your say about how you - and your fellow Australians- can enjoy the balance of freedom and protection.

Find out more information and make a submission here. 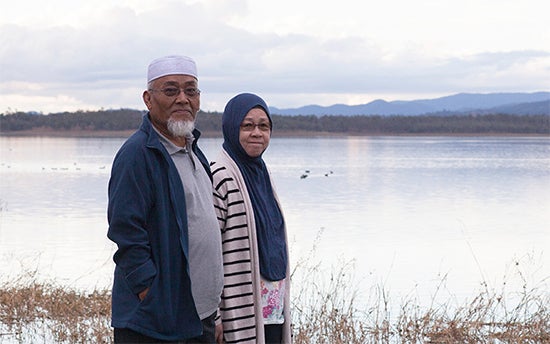 Commissioner Oscar has just visited Rockhampton, Woorabinda, Barcaldine and Longreach in regional Queensland. It’s the first time in 32 years that Aboriginal and Torres Strait Islander women have been asked to share their strengths, challenges and ideas for change.

Commissioner Oscar said it has been a privilege to meet so many strong women and girls who are doing incredible work in their communities. She will report to Federal parliament next year.

Commissioners at the UN, Geneva 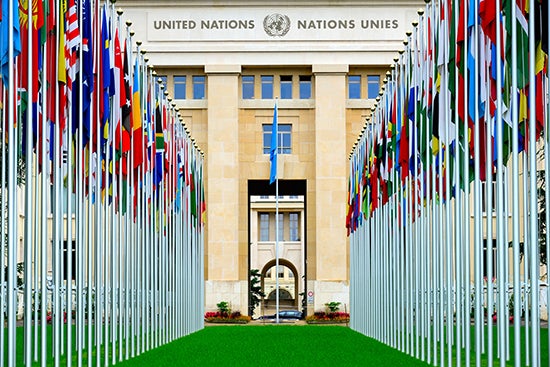 Commissioner Mitchell will be advocating for raising the age of criminal responsibility; addressing the overrepresentation of Indigenous children in the out-of-home care and juvenile justice systems;  improved data collection to effectively monitor children’s rights; and a strong forward plan to realise children’s rights and wellbeing. 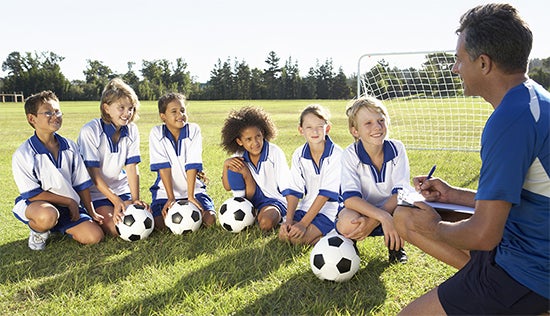 A series of free, online training modules to help organisations develop their skills and understanding of child safety was released nationally at a forum in Sydney last week.

The National Children’s Commissioner Megan Mitchell was joined by a range of leaders who spoke at the event, including human rights advocate and former soccer player, Craig Foster.

The e-modules are available here.

To watch the launch event, including the forum, click here. 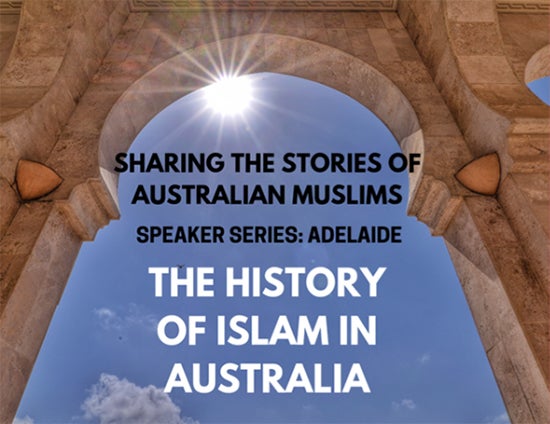 The Commission is hosting an engaging series of high-profile professional speaker events as part of the as part of our project:  Sharing the Stories of Australian Muslims. The events are taking place across the country, starting this week: 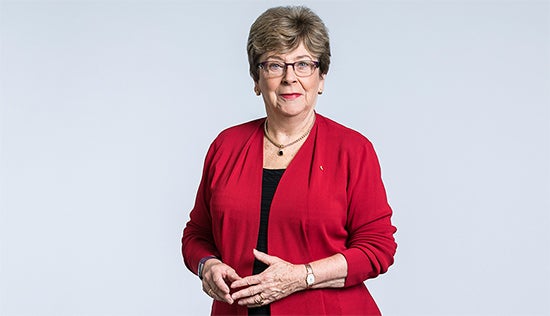 "The bookmark is an innovative way of providing key information to recognise signs of elder abuse and share the national elder abuse phone line 1800ELDERHelp (1800 353 374), so that Tasmanians who think they, or someone they know, is being abused, can reach out for support," said Dr Patterson.

Dr Patterson, along with Sue Leitch, CEO of COTA Tasmania,  travelled across Tasmania including Burnie, Triabunna, Swansea, Bicheno and Westbury. 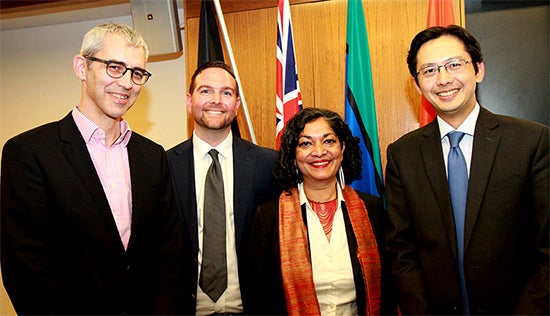 The world’s first mobile application to provide information about human rights and freedoms is now available in Vietnamese.

RightsApp was launched in English by the Australian Human Rights Commission in partnership with LexisNexis in 2016. It allows users to quickly and easily search international human rights conventions, declarations and treaties, by topic.

The Vietnamese version of RightsApp was developed under the Commission’s Human Rights Education Partnership with the Ho Chi Minh National Academy of Politics.

The Human Rights Education Partnership is supported by the Australian Government Department of Foreign Affairs and Trade.