In a report published in February, the Senate inquiry on ‘issues facing diaspora communities’ recommended funding the development of a comprehensive national anti-racism framework and to consider resourcing the Race Discrimination Commissioner to reinvigorate the existing National Anti-Racism Strategy. Race Discrimination Commissioner Chin Tan spoke to Nine newspapers about why funding both pieces of work is important.
Read the article >>

An accessible home opens the door to health, happiness and work

Dr Ben Gauntlett wrote an opinion piece for The Age on Australia’s approach to accessible housing and the need for meaningful policy reform. “We do not need generations of royal commissions that cost more than a new hospital to repeatedly tell us that it is cheaper, safer and better for people to live in circumstances where they are surrounded by family and friends,” he wrote.
Read the article >>

More from the Commission...

Commission on the Status of Women side event: Respect@Work 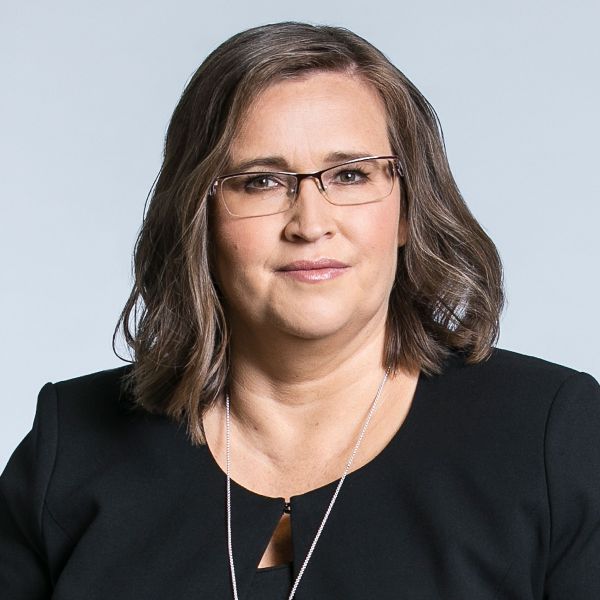 A guide to combatting modern slavery 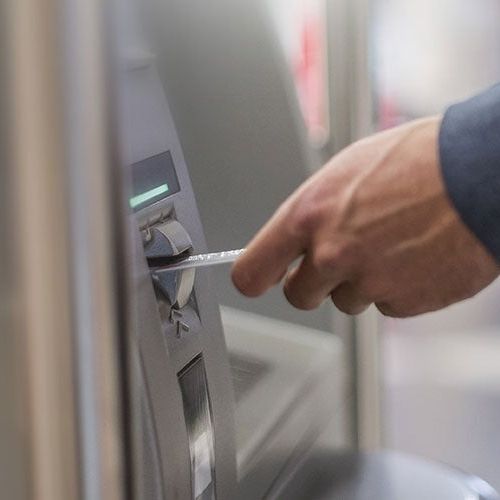 The Commission, in collaboration with KPMG Australia, have launched a new, practical guide to support the financial services sector manage their modern slavery risks, and respond effectively to the Modern Slavery Act, using a rights-based approach.
Read the guide here >>

Submission on the Migration and Citizenship Bill 2020 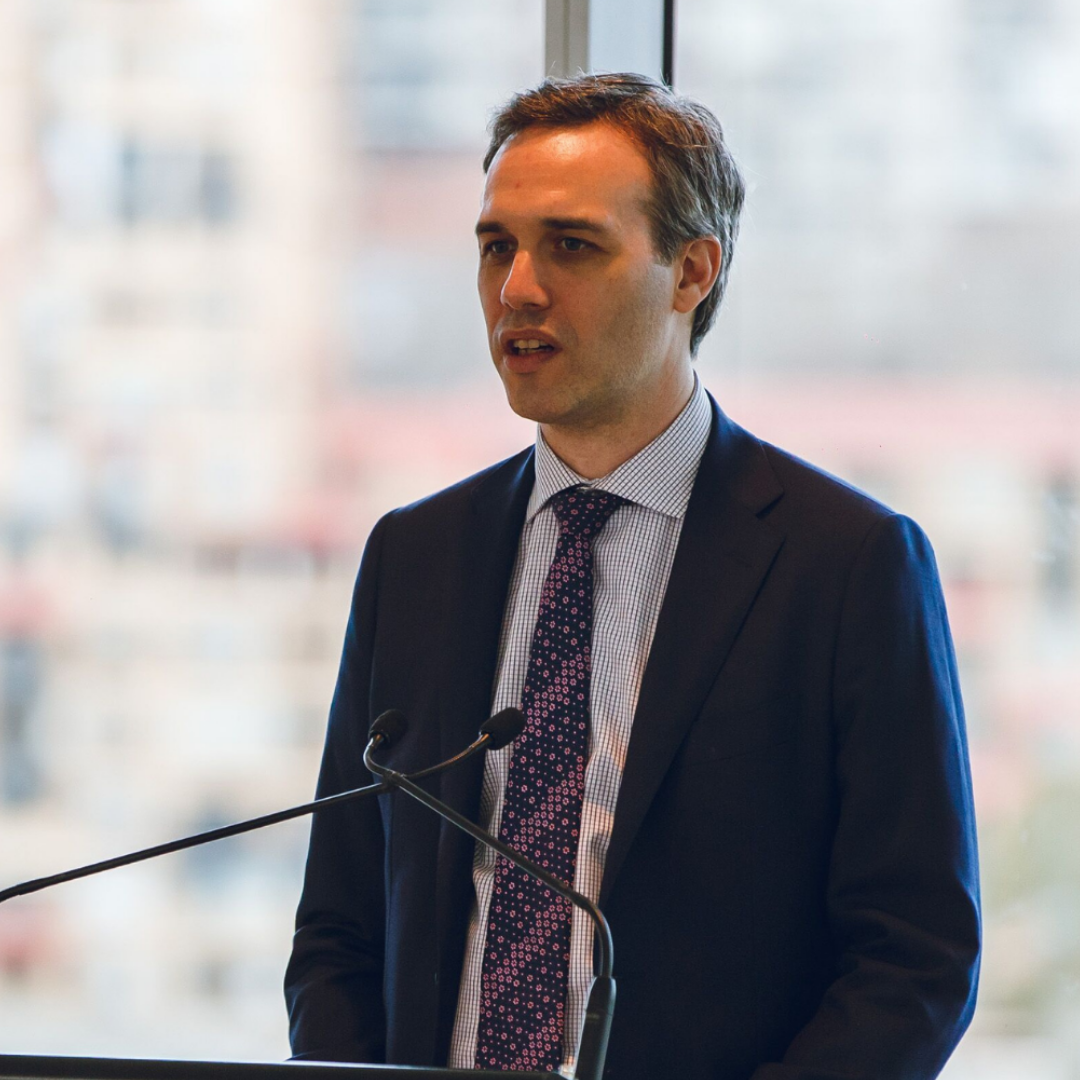 Human Rights Commissioner Edward Santow will give evidence this week to the Senate Legal and Constitutional Affairs Legislation Committee on the Migration and Citizenship Amendment (Strengthening Information Provisions) Bill 2020. The Commission made a submission on the proposed Bill, which recommends it not be passed in its current form.
Read the submission >> 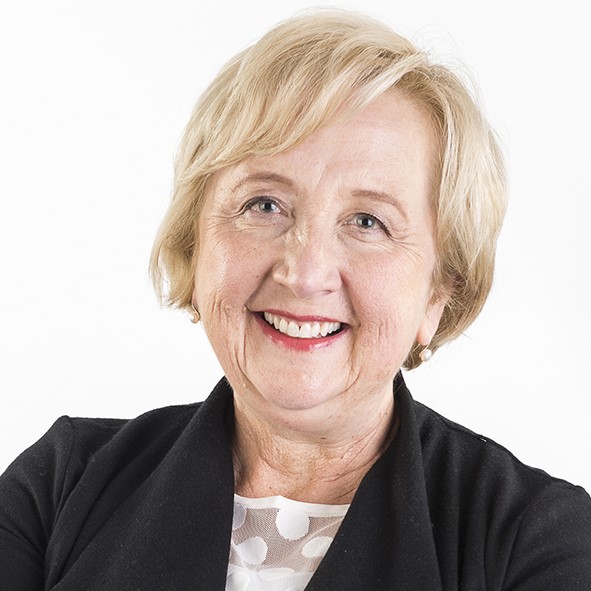 National Children’s Commissioner Anne Hollonds spoke to the Parliamentary Friends of Early Childhood at Parliament House last week. She talked about Australia’s once-in-a generation opportunity, as we emerge from the pandemic, to reset the national approach to early childhood wellbeing and the long-term benefits that may be gained.
Read Anne's speech >>