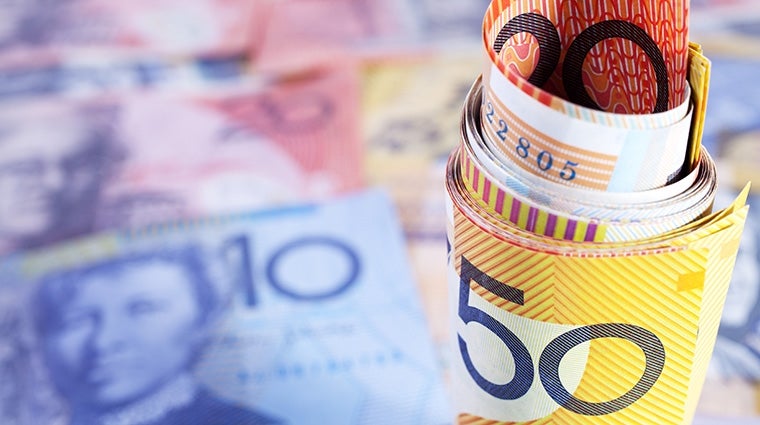 The Age and Disability Discrimination Commissioner, Susan Ryan, is calling for a national plan to prevent the elderly from becoming victims of financially motivated abuse.

In a speech delivered in at the Financial Services Council in Sydney on Monday, Commissioner Ryan illustrated the vulnerability of older Australians and while financial abuse isn't common, our aging population needs better protections in place. Below is an excerpt from her speech.

Elder abuse occurs in all societies all around the world. It takes different forms, depending on context, culture, circumstances.

Distressingly it occurs in here Australia, and one of the most pernicious forms it takes here is financial abuse.

This terrible, destructive behaviour attracts too little attention. We need to focus on it much more strongly if we are going to develop more effective protections.

The World Health Organisation favours a broad definition, which is any “illegal or improper exploitation or use of funds or resources of the older person”.

This incorporates acts committed both by strangers and people who have a relationship of trust with the victim.

This approach is useful enough for us.

In basic terms elder financial abuse occurs in Australia where family members or trusted friends, or strangers, cheat an older person out of their assets, that is their home or their savings or any valuable items they may possess.

They may so this by forgery, lies, misrepresentation or manipulation.

They may do it by asking for a loan, or a loan guarantee, which they never repay.

Providers of financial services are sometimes in the best position to recognise, and prevent, elder financial abuse as it is occurring.

In 2007, the Victorian Civil and Administrative Tribunal heard a guardianship case which dealt with this issue.  A woman, aged in her 70’s and who had dementia, was collected from her nursing home the day before her late husband’s funeral by a man and woman claiming to be her adoptive children.

They took the woman to her local bank branch, where she asked to withdraw all her savings. The bank teller, suspecting that the woman was confused, dissuaded her from doing this and alerted the Tribunal of her concerns. There was also evidence that the man and woman may attempt to move the woman from her nursing home to another part of the state. In making his decision, the Deputy President commended the bank teller for her “swift action in notifying the Tribunal”  about the risks she perceived, and agreed that there was a need to appoint a new guardian.

Cases like this one highlight the important role of banks and financial service providers.

Another important group to consider are Indigenous peoples. I refer to the work of my colleague Aboriginal and Torres Strait Islander Social Justice Commissioner Mick Gooda in raising awareness about ‘lateral violence’ in indigenous communities.

Lateral violence refers to conflict that occurs within and among Indigenous communities. It can include bullying, shaming, social exclusion, family feuding, organisational conflict and physical violence.
Indigenous elders can be targeted within their communities.

In other cases the frail older person is persuaded to transfer their home to a son or daughter, on the understanding that a granny flat and care will be provided.

When the handover happens and the elderly parent is left destitute, little can be done as typically there was no proper legal agreement in place.

Typically, the older person did not seek independent legal or financial advice.

As I noted we have very little data about the national prevalence of all forms of elder abuse including financial abuse.

The World Health Organisation estimates that, globally, around 1 in 10 older people experience elder abuse each month.

Their figures also show that elder financial abuse occurs at a rate of between 1% and 9%.

We can’t be sure how these figures extrapolate to Australia, but from a variety of sources, we know it happens and happens a lot, in all kinds of families and across all cultural groups including indigenous Australians.

Our sources of information include the elder abuse hotlines, run by state governments, and the reports from legal services and community legal centres that offer specialised assistance in cases of financial abuse.

And of course there are the waves of anecdotal accounts that anyone who works in any capacity with frail older people will hear about.

In Australia, as well as elsewhere we lack comprehensive and reliable national data.

Elder abuse is significantly underreported, particularly in developing countries. WHO projects that only around 1 in 24 cases of elder abuse is actually reported to authorities. So we can assume underreporting here in Australia too.

But we do have some data: in the 2013-14 financial year, financial abuse was the most prevalent issue raised in calls to Seniors Rights Victoria’s helpline, making up 29% of all calls.

As we can see today, the involvement of all stakeholders is crucial – you as financial service providers have a crucial part to play in this specific area of elder financial abuse and should be included in these discussions.

The purpose of such a national approach would be to streamline current protections and fill in any gaps, particularly in relation to special groups and high risk areas such as financial transactions
It would involve a consideration of the need for and potential value of possible new laws that would create specific offences of elder abuse.

I hope a national strategy would include communication about the universality of human rights and help combat negative social stereotypes that impact on the self-esteem and independence of older people.

Combating elder abuse is a huge challenge, and elder financial abuse is an important element of this.

Older Australians have the right to live contented and safe lives, protected from all forms of abuse.