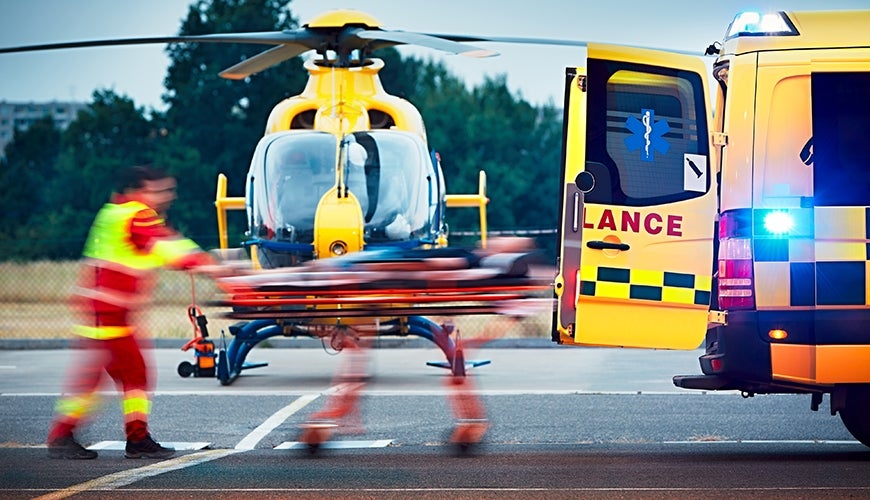 Human Rights Commissioner Edward Santow has given evidence to the Legal and Constitutional Affairs Legislation Committee hearing on the Migration Amendment (Repairing Medical Transfers) Bill 2019 – a Bill that would repeal the so-called ‘Medevac law’.

The Commissioner set out concerns, raised in full in the Commission’s submission to the Committee, that the Bill would remove a framework for transferring refugees and asylum seekers from Papua New Guinea and Nauru to Australia for urgent medical treatment, as well as the monitoring and oversight functions of the Independent Health Advice Panel (IHAP).

He raised concerns that the Bill would significantly limit the right of those in regional processing countries to the highest attainable standard of physical and mental health.

Speaking at the hearing, Commissioner Santow said, “The Commission considers that repealing the medical transfer provisions would be a retrogressive measure in realising their human rights. This would contravene Australia’s international human rights law obligations, especially in regard to the right to health.”

Before the introduction of the current medical transfer provisions, decisions to transfer a person for medical reasons often did not occur in a timely manner or in line with medical advice.

“By making it more difficult for these people to obtain timely and appropriate health care, this Bill would have a significant negative effect on their right to health. The Commission considers that this is not justified under international law,” said Commissioner Santow.