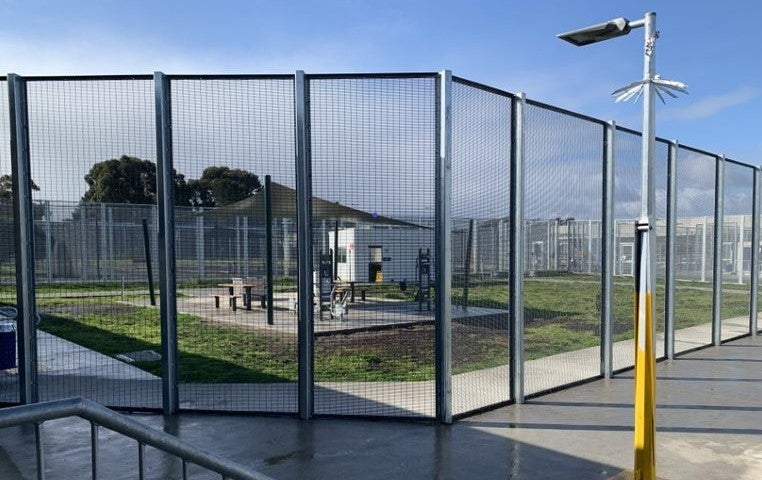 The Australian Human Rights Commission has today released a report that details increasing concern for the human rights of people held in Australia’s immigration detention facilities.

The report contains findings and recommendations arising from the Commission’s most recent in-person inspections of Australia’s immigration detention facilities, including ‘alternative places of detention’ (APODs). These inspections occurred before the COVID-19 pandemic.

“We can and we must do better to protect the human rights of people in immigration detention,” said Human Rights Commissioner Edward Santow.

“Over many years, the Commission has identified a large number of individuals for whom closed detention is not justified under human rights law. Especially given the COVID-19 pandemic, anyone who does not pose a significant security risk should be released into community detention.

“This report shows how human rights problems are frequently made worse the longer an individual is detained. For example, at the time of inspection, 196 refugees and asylum seekers were in immigration detention, after being transferred to Australia for medical reasons from Papua New Guinea or Nauru. The Commission holds grave concern for the physical and mental health of a large number of these people, who have been in closed detention for long periods.”

The report makes a number of practical recommendations to improve the health and wellbeing of people whom the Government determines must remain in closed detention.

The Department of Home Affairs has issued a response to this report, and that response is included alongside the report. The Department agrees, in whole or in part, with nine of the 44 recommendations in the report.

The Commission has urged the Government to give further consideration to all of the report’s recommendations.

You can read the report on the Commission's website here.