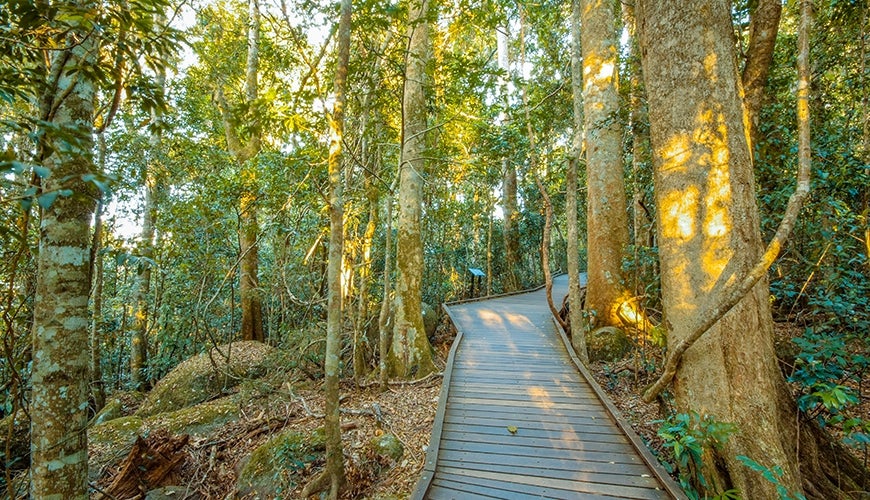 In its submission on the latest draft of the Religious Discrimination Bill, the Australian Human Rights Commission warns that elements of the Bill are inconsistent with international human rights law.

The Commission is particularly concerned that exemptions for ‘statements of belief’ in the Bill would override existing federal, state and territory discrimination laws on grounds such as race, sex, disability and sexual orientation.

“The Commission has advocated for increased protections against religious discrimination for many years, however we cannot support the current draft of the Bill, because it would unduly restrict the human rights of many members of the Australian community,” said Human Rights Commissioner Edward Santow.

“The provision for ‘statements of belief’ would undermine the principle, recognised by the Bill itself, that human rights are universal and indivisible. An exemption for discriminatory statements of belief sets a dangerous precedent.”

The Commission is also concerned that the Bill increases the risk that some patients may lose the ability to obtain medical information, prescriptions or referrals, or to have procedures related to services – such as abortion, euthanasia, contraception or sterilisation, even where it would be reasonable to require health practitioners to provide those services or to make referrals to another health practitioner who is willing to do so.

“Our law should protect against religious discrimination in a way that is consistent with our existing anti-discrimination laws on grounds such as race, sex, disability, age and sexual orientation,” said Commission President Professor Rosalind Croucher.

“By removing the provisions that unduly restrict human rights of certain groups in our community, the Bill could achieve this goal.”

The Bill also departs from a standard human rights model by allowing corporations to make complaints that they have been discriminated against.  Amendments to the Bill would allow corporations to complain that they have been discriminated against because they are ‘associated’ with a person who has a particular religious belief.

The Commission’s submission on the current draft of the Religious Discrimination Bill is available on our website here: https://www.humanrights.gov.au/our-work/legal/submission/religious-freedom-bills-second-exposure-draft

The Commission’s submission on the previous draft of the Religious Discrimination Bill is available at https://www.humanrights.gov.au/our-work/legal/submission/religious-freedom-bills