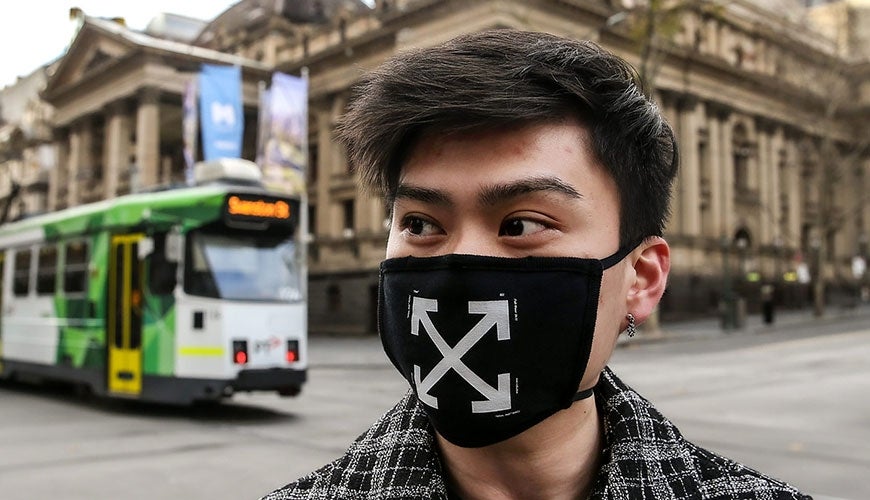 Commissioner Tan said: “Racism is an economic, social and national security threat to Australia, and we need to treat it as such. Too many Australians are regularly the targets of racism.

“I am calling on the Federal Government to engage with this process of establishing a National Anti-Racism Framework, to actively support its development, and to commit to resourcing it appropriately.”

Australia has not had a national anti-racism strategy in place since 2018, and federal funding for that strategy ended in 2015.

Since then, events including the Christchurch terrorist attack, the growth in nationalist extremism, and racism in relation to COVID-19 have highlighted the need for urgent action to address racism.

Commissioner Tan said: “The Black Lives Matter movement has focused community attention on issues of racial injustice, and there is now unprecedented community support to address these issues. Now is the time to implement a national framework dealing with racism.”

The Concept paper and the Commissioner’s full speech will be publicly available from March 17 on the Commission’s website at www.humanrights.gov.au.

For advanced copies, see attached or contact media@humanrights.gov.au or on (02) 9284 9700. We can also provide video clips from the Commissioner’s speech.