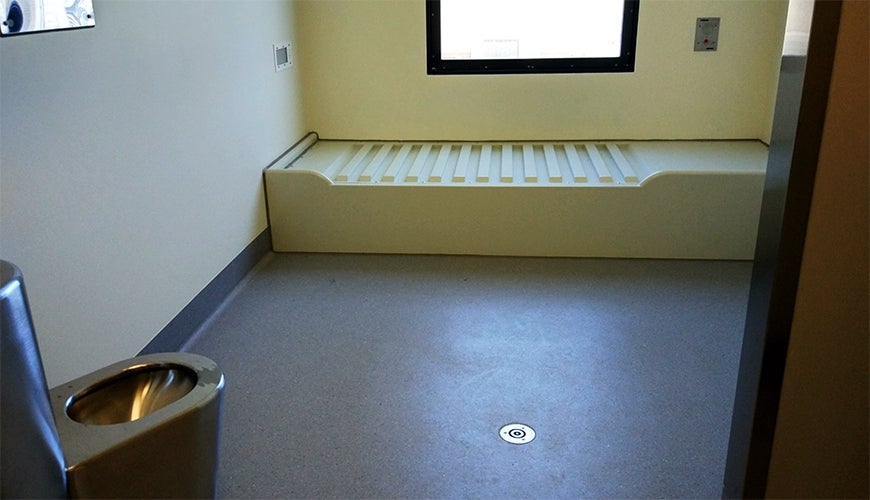 Any significant restrictions imposed on a person held in immigration detention, including the widespread use of restraints like handcuffs, must be tailored to individual circumstances and risks, according to a new report released by the Australian Human Rights Commission today.

The Commission has made 34 recommendations to improve risk management practice based on its inspections of detention centres in New South Wales, Victoria, Queensland and Western Australia in 2018.

‘Where a person is wrongly assessed as being a high risk for security or other reasons, this can lead to unwarranted or blanket restrictions,’ Commissioner Santow said.

The Commission is concerned about the widespread use of restraints such as handcuffs during escort outside detention facilities, including for medical appointments.’

The Commission is also concerned about:
•    conditions in high-security accommodation compounds, which are typically harsh, restrictive and often prison-like
•    excursions, personal items and external visits being restricted without considering whether such restrictions are necessary in a person’s individual circumstances and
•    the routine use of restraints, where this is disproportionate to the risk of absconding.

Within immigration detention relevant risks include self-harm, harm to others, negative impacts on health and wellbeing, absconding, illegal activity, significant disturbances and non-compliance with internal rules and standards.

‘The immigration detention population has been changing in recent years, with more people now being detained after their visa was cancelled on character grounds.

Information provided to the Commission suggests that a person who has committed a crime would generally be considered “high risk”, even if their previous offending is relatively minor or non-violent.

‘However, there appears to be considerable variation in the severity of the risk presented by people in the “high risk” category and inaccurate risk assessments may result in people being subject to restrictive measures that are not necessary, reasonable or proportionate in their individual circumstances.’

The Commission acknowledges the assistance provided by the Department of Home Affairs, the Australian Border Force and from detention service providers in facilitating the Commission’s detention inspections.