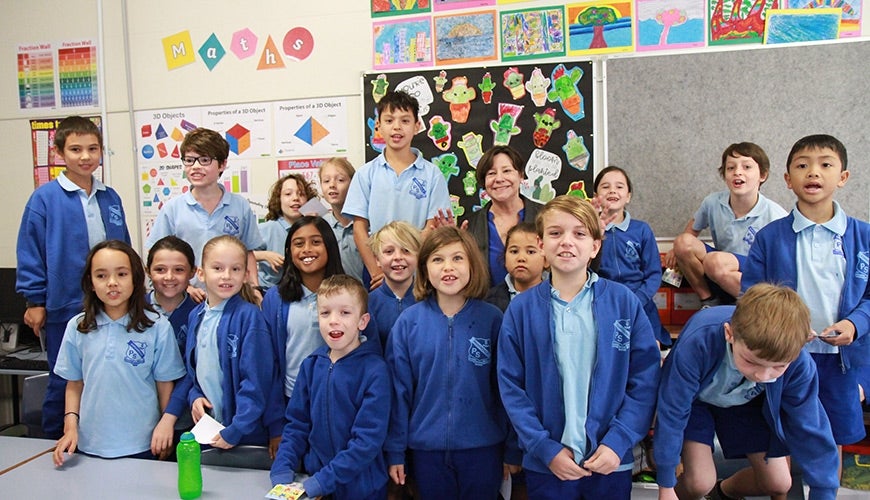 The UN Committee on the Rights of the Child is calling on Australia to prioritise raising the age of criminal responsibility as part of its Concluding Observations on Australia's performance in protecting the country's children and young people. This comes at a time when there is a strong push around the country to improve our responses to juvenile offending and do more to divert children from criminal justice systems.

The current age of criminal responsibility in Australia is ten. The Committee has proposed raising it to fourteen.

“After more than six years in this role, it is clear to me that Australia needs robust and tangible leadership to build a  comprehensive strategy to advance children’s rights and interests.  The Committee has pointed to this major gap in our commitment to children, without which we continue to pursue piecemeal policies that fail to acknowledge the interrelatedness of rights and wellbeing issues for children,” said Australia’s National Children’s Commissioner, Megan Mitchell.

The Committee considered Australia’s progress in meeting its obligations to children under the Convention on the Rights of the Child. The Concluding Observations call for a comprehensive national strategy to advance the rights of children to include;

The new National Data Commissioner, the appointment of an Assistant Minister for Children and Families, the establishment of National Children’s Commissioner, and the National Framework for Protecting Australia’s Children were referenced in the Committee’s Concluding Observations as positive measures taken by the Australian Government in meeting its obligations under the Convention.

“The Committee has struck an appropriate balance between recognising the many good policies and developments in Australia to foster the well-being of our children while also highlighting the critical human rights concerns facing children in our communities,” said Commissioner Mitchell.

However, Commissioner Mitchell says a number of areas of concern were raised by the Committee, including: the high number of children in care and justice systems; the continuing practice of forced sterilisation of children with disability; and the lack of opportunities for children to participate in decision making.

Another key area of concern was the overrepresentation of Aboriginal and Torres Strait Islander children in out of home care and juvenile justice, and the need for greater support for Aboriginal controlled services for children. The Committee also called on the Government to end the arbitrary detention of child refugee and asylum seekers.

The Concluding Observations highlight the need for robust, coordinated monitoring and reporting against the domains of the Convention, in line with Australia’s stated commitments.

Commissioner Mitchell said Australia needed to redouble its efforts to ensure that the rights articulated in the Convention were embedded by governments at every level in policies, programs and laws - at national, state and territory levels.

“Investing in children in the ways suggested by the Committee is in Australia’s interests, and will result in happier, healthier children, and a safer, more productive and cohesive society," said the Commissioner.

Ms Mitchell is calling on the Australian Government to provide a response to the Committee’s observations and how it is implementing the reforms needed to advance children’s rights in Australia within one year.

“I will be presenting a report to the Government later in the year on the state of children’s rights in Australia, highlighting the Committee’s observations and pointing to areas where Australia needs to take urgent action. This report will also showcase the views of the many thousands of children I consulted with in the lead up to Australia’s appearance” she said.

The next periodic report by Australia under the Convention is due on 15 January 2024.