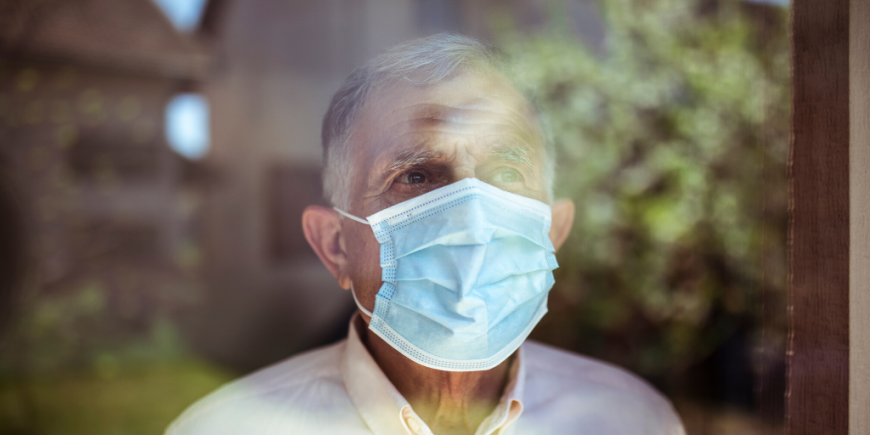 Australia’s Age Discrimination Commissioner, the Hon Dr Kay Patterson AO, has called on the federal and state and territory Attorneys-General to act urgently to implement the Australian Law Reform Commission’s (ALRC) recommendations on powers of attorney at the COAG meeting on 27 July.

The Australian Human Rights Commission has heard from lawyers, peak bodies and frontline workers of a sharp rise in reports of financial abuse of older people arising from the misuse and abuse of powers of attorney during COVID-19.

These recommendations, which are critical to ensuring that older Australians are protected equally across jurisdictions, are yet to be implemented three years later.

“During COVID-19, I have heard an increase in stories from lawyers, peak bodies and frontline workers of older people having their money misused or stolen by the people who are supposed to be helping them manage their finances. Tragically, the perpetrators are often the children of the older person.

“Last year I consulted with all current Attorneys-General on the importance of implementing the Australian Law Reform Commission’s recommendations – and all of them agreed that harmonisation of legislation is needed.  I hope they will act on this at this week’s meeting.

“With financial stress increasing due to the economic impacts of COVID-19, it is likely these incidents will only increase. We cannot continue to kick the can down the road when the evidence shows that older people are increasingly at risk of financial abuse.”

Current inconsistencies across jurisdictions cause confusion in the community, make it difficult for families to understand the rules, and for experts to provide advice across jurisdictions. They also impede cooperation between state and territory public advocates in investigating instances of abuse of an attorney’s powers.

Harmonising powers of attorney would enable a national education campaign to inform those making a power of attorney and those appointed about their responsibilities.

The Commissioner is also calling for COAG to implement a national register of powers of attorney to ensure that older Australians are protected equally across jurisdictions.

You can read more about the Commission’s work on ending elder abuse on our website. The ALRC recommendations are available on their website here.

If you experience, witness or suspect elder abuse, you can call the National Elder Abuse phone line free and in confidence on 1800ELDERHelp, 1800 353 374.