A national system for domestic and family violence death review 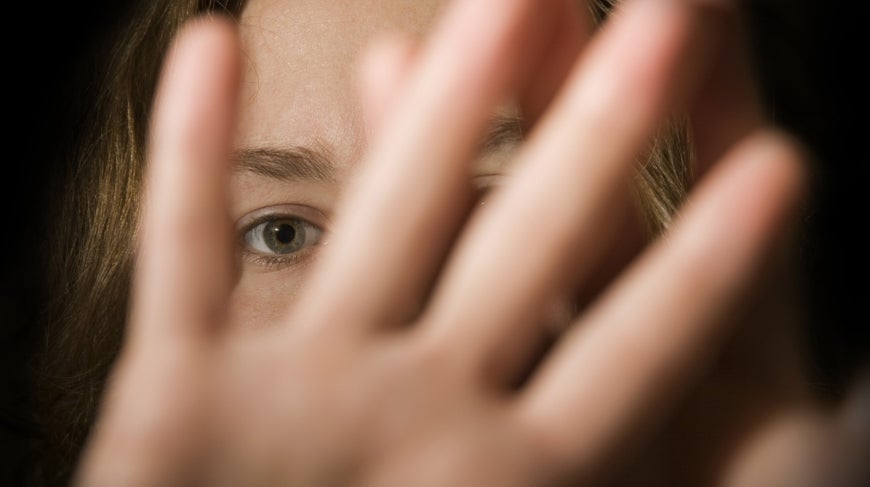 The Australian Human Rights Commission today released a report arguing that Australia should establish mechanisms to improve the collection of nation wide data on patterns and trends in domestic and family violence homicides.

In launching the report, President of the Australian Human Rights Commission Professor Gillian Triggs noted that Australia does not currently have a national picture of domestic and family violence homicides.

"We know that domestic and family violence features in a high proportion of homicides and filicides in Australia," said Professor Triggs.

"But we do not currently have authoritative nation wide data that would help us identify patterns and risk factors to prevent avoidable deaths from domestic and family violence."

It calls for death review teams to be established in those jurisdictions that currently lack established entities to collect data on all domestic and family violence deaths - namely the Northern Territory, Tasmania and the Australian Capital Territory.

"Until all jurisdictions develop death review teams, our national picture of the prevalence of domestic violence homicides will not be complete," said Professor Triggs.

"Data with a national scope can help us assess how our systems and services perform across jurisdictions."

Over the next 12 months, the Australian Human Rights Commission will engage with governments and coroners across Australia to identify mechanisms to collect national data and ensure that death review processes exist in all states and territories.

"Investing in this issue is a recognition of the vital work that coroners and existing Domestic and Family Violence Death Review Teams have done to improve our understanding of domestic homicides and the way our systems respond when challenged," said Commissioner Jenkins.

The Commission's work on this issue is funded under the Third National Action Plan to Reduce Violence against Women and their Children 2016 - 2019, launched by the Prime Minister in October 2016.

"Based on the information available to us, we know that in 2016, more than 70 women in Australia were killed in domestic and family violence related homicides," said Commissioner Jenkins.

"Behind these alarming statistics are personal stories of tragedy and loss. Collectively, these deaths can teach us important lessons about how we can better protect our community.

"Our focus as we move forward with this work is to ensure that decision-makers are able to target services to guarantee community safety and protect those most at risk."