Blanket bans would be unacceptable 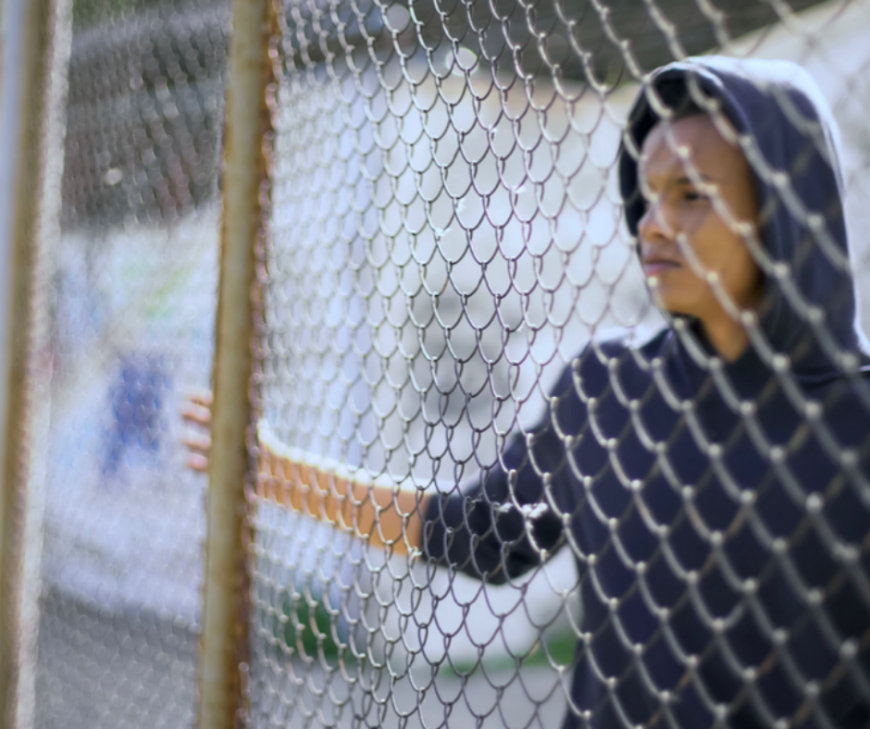 During lockdown, many of us – myself included – have become even more reliant on our mobile phones. They have kept us in contact with parents, children and grandchildren, our colleagues and friends during this difficult time.

When my two-year old first saw his grandmother on a smartphone, he squealed with delight. It wasn’t quite the same as being together — he pawed at the screen to try to touch her — but it was a meaningful way of maintaining their connection.

Being in lockdown is not the same as being locked up. However, because of COVID-19, we have all now experienced, on a small scale, what it’s like to have our freedom restricted. We know first-hand how vital technology can be in maintaining our human connections during isolation.

As Australia’s Human Rights Commissioner, my role includes inspecting Australia’s immigration detention facilities. During these inspections, detainees have frequently told me how phone calls with loved ones give them hope, and sometimes even a reason to live.

So, I was concerned when I read the Migration Amendment (Prohibiting Items in Immigration Detention Facilities) Bill 2020. This new Bill would allow a ban on mobile phones in immigration detention facilities.

Banning mobile phones for people who pose a demonstrable security risk would be understandable. However, this Bill would go further. The Minister for Home Affairs would be able to ban mobile phones for anyone – or for everyone – in a detention facility.

In introducing this Bill, the Government has said it doesn’t plan to introduce a blanket ban on mobile phones – that any ban would be to address risks to health, safety, security or order. This strengthens the argument for the Bill being redrafted, so it is precisely targeted to achieving this aim.

The Commission has made a submission to a parliamentary committee that says the bill should not proceed.

The Commission recommends that risks be considered on a case-by-case basis. If a particular person in detention has used their phone to commit illegal activity or endanger the security of Australia, this would be a reason to prohibit them from having a phone. But it would not justify a ban that applies to other people who haven’t been shown to be a risk.

People convicted of criminal offences can be sent to prison as punishment. However, the Australian Constitution and international law both make clear that immigration detention cannot be used to punish someone.

This might seem like a lawyerly distinction; whatever the purpose, detention has serious negative effects on people who are locked up. But the distinction matters, because it means that the Government must take all reasonable steps to limit the punitive impact of immigration detention.

Removing a mobile phone from someone in immigration detention will impinge on their basic rights like freedom of expression and the right to privacy. Yes, most people in detention have access to some landline phones and computers, but these are in common areas, only available at certain times and they are shared devices. This equipment is important, but it’s not the same as having a mobile phone that enables you to reach out to those you love when you need them most.

As community restrictions on movement and gathering start to be relaxed around Australia, people in immigration detention remain in isolation with their visits curtailed. Even when normal visit arrangements resume, people in detention will still be detained.

Any restrictions on technology should be targeted very carefully so that innocent people are not harmed.