Sexual harassment is prevalent across all industries and sectors. We can and must stop it 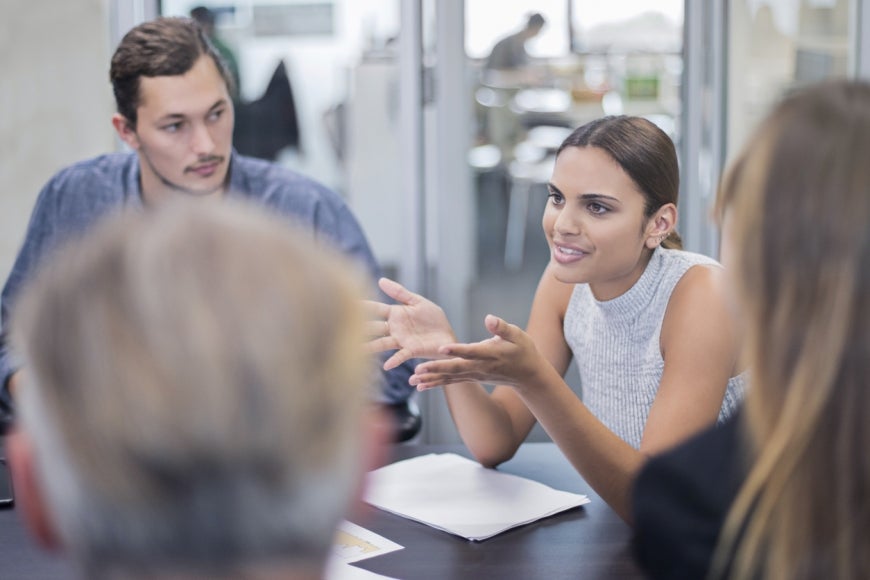 My inquiry has highlighted that it has been ignored for too long. There are simple ways Australians can drive change.

Conditions are ripe for Australian to change our response to, and prevention of, sexual harassment.

My report has made concrete recommendations to improve our processes and systems. Government, employers and unions committed during the national inquiry to support change. And gender equality in our workplaces and society is improving. All these factors combined should drive momentum for change.

But change will only happen if the momentum is coupled with awareness of the facts surrounding sexual harassment in Australian workplaces. Those facts paint a chilling picture of conduct that remains far too prevalent across all workplaces and all industries.

While employers have tended to respond to sexual harassment as an issue of individual misconduct, in reality it is a systemic issue. We must stop assuming this is rare conduct, or that of a “few bad apples”. It is prevalent across all industries and sectors.

Only a small handful of victims of sexual harassment will complain about the conduct, fearing for their jobs, reputations and relationships. Those who do often find the process brutal, and almost half say they suffer negative consequences as a result. Too often raising complaints is career-ending for victims. Too often victims are advised that their best interest is to walk away. Too often co-workers and leaders turn a blind eye.

The key driver of sexual harassment is power, not sex, and gender inequality is still the most significant power disparity driving sexual harassment. For the majority of Australian workers, especially those working in casual, temporary or insecure work, being sexually harassed at work harms their job prospects, income and relationships.

My Respect@Work report, which was tabled in federal parliament in March, identifies several concrete, high-return ways we can increase our effectiveness in preventing sexual harassment and decrease the harm caused to victims by our responses to sexual harassment.

Responsibility for preventing sexual harassment should rest with employers and perpetrators, not victims. I recommend the establishment of a positive duty requiring employers to take reasonable and proportionate measures to eliminate sexual harassment in their workplaces. This duty would ensure that employer focus is firmly on prevention.

Strong workplace leadership is critical to creating safe and respectful workplace cultures. My inquiry found that it is crucial that workers know it is safe to raise concerns in the workplace, and that leadership has the responsibility and the power to set the tone. Often victims feel safer reporting their concerns in workplaces with gender-balanced leadership. This makes increasing the number of women in leadership not just an issue of equality or productivity – but also one of safety.

When sexual harassment does occur, we need to improve how we respond. Workplaces must prioritise the welfare of the victim and provide support throughout any complaint process. Even if victims do not proceed with a formal complaint, workplaces should be alert to patterns and systemic issues revealed informally. Bystanders should be equipped to take action through training and a positive workplace culture. We also need to ensure that community support, advice and advocacy services are well coordinated and available to everyone, regardless of industry or geographical location.

My inquiry highlighted an unpleasant truth about our workplaces and societies: that pervasive sexual harassment has been condoned, tolerated or ignored for too long. But it also highlighted simple and effective ways we can drive change.

Australia prides itself on providing a fair go to all but we are not good enough when it comes to eliminating sexual harassment. As we recover from Covid-19, we need every Australian worker to be able to reach their full potential, which means we need respect at work now.

This opinion piece was originally published by Guardian Australia.