Report must be catalyst for change 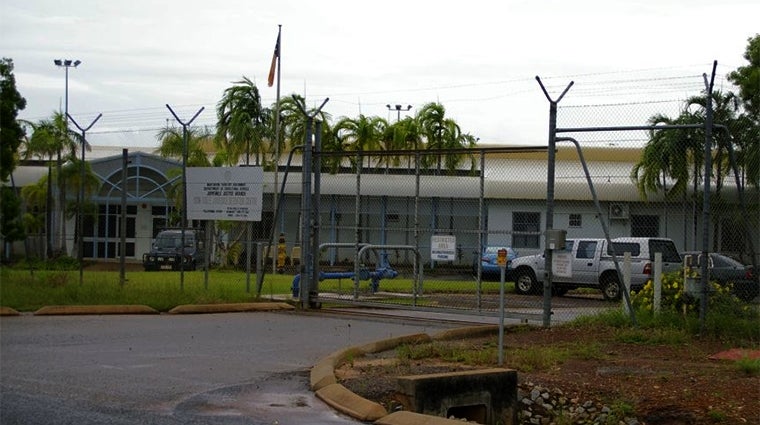 The Australian Human Rights Commission welcomes today’s findings of the Royal Commission into the Protection and Detention of Children in the Northern Territory, 18 months after details emerged of the disturbing mistreatment of children in the Don Dale Youth Detention Centre.

The Royal Commission’s report makes broad findings across the juvenile justice and child welfare areas, calling for changes to detention facilities and practices, stressing the need for responses that are trauma informed and rehabilitative rather than punitive.

Greater community engagement and diversionary mechanisms were also key features of the Report, an approach which was endorsed by Social Justice Commissioner June Oscar.

Commissioner Oscar also thanked members of the Aboriginal community who gave their time and energy to the Commission process, arguing that they would be central to the implementation of the report’s recommendations. In particular, Commissioner Oscar acknowledged the bravery of young people who shared their experiences in the hope of improving outcomes for other children and young people.

The National Children’s Commissioner, Megan Mitchell, who gave evidence to the Royal Commission last October, praised the Report, saying that it represented an important milestone for reforming institutions that are tasked with the protection of children.

“Institutional cultures that normalise the abuse of power, especially when it involves children, need to be eradicated,” said Commissioner Mitchell.

She said that while it echoed longstanding calls for early intervention and family support approaches, it also provided crucial detail about how to operationalise this in the Northern Territory.

“It is important that both the Northern Territory and Federal Governments now work together to take these recommendations forward, in order to achieve real change and drive better outcomes for children and families,” said Ms Mitchell.

The Report provides significant evidence of the failures of the Northern Territory system and detailed the changes that were necessary to bring these institutions into line with international standards. Responding to these findings, Human Rights Commissioner Ed Santow said this Report adds further urgency to the Australian government’s commitment to ratify the Optional Protocol to the Convention Against Torture (OPCAT) by the end of 2017.

“This report must be the catalyst for change for places of detention across the country,” said Commissioner Santow.

“OPCAT can help all federal, state and territory governments identify problems in detention early, and find practical solutions to ensure the basic rights of all Australians are protected.”