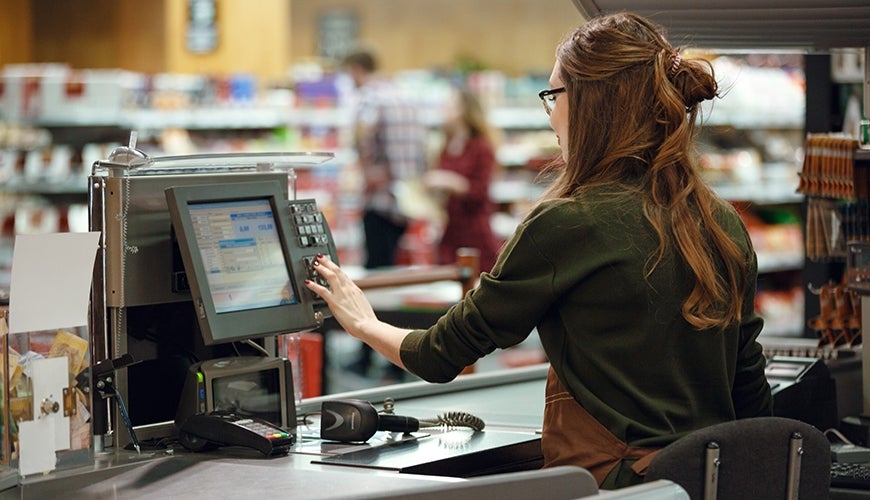 Sex Discrimination Commissioner Kate Jenkins has today launched a report on the results of a survey into the prevalence, nature and reporting of sexual harassment of retail, fast food and warehousing workers.
The results have revealed that female workers and younger workers, often in their first jobs, are particularly at risk of workplace sexual harassment.

The Shop, Distributive and Allied Employees’ Association (SDA), the union for retail, fast food and warehousing workers, approached the Australian Human Rights Commission (AHRC) to conduct a comprehensive survey of its members. The survey was conducted in early 2019.

Commissioner Jenkins and SDA National Assistant Secretary Julia Fox launched a report on the results of the survey in Melbourne on Tuesday, October 29.

“The SDA has long been an advocate for workplaces that are free from all forms of discrimination and harassment,” Commissioner Jenkins said.

“By publishing the results of the 2019 member survey, the SDA is showing leadership by empowering not only SDA representatives and members, but also all employers and workers in the retail, fast food, and warehousing sectors with valuable information about the specific challenges and opportunities for change.”

“It’s clear that sexual harassment in the industries our members are working in is at a critical level and has a negative impact on the health and wellbeing of our members,” SDA National Assistant Secretary Julia Fox said.

“It’s time for employers and industry to take action.”

The 2019 member survey, in which more than 3400 SDA members participated, also revealed valuable new information about the role of customers in workplace sexual harassment, both as harassers and bystanders.

Key findings of the 2019 Member Survey include:

“It’s appalling to find that young female workers, including minors, are more likely to experience sexual harassment in their workplaces than not,” Ms Fox said.

“The SDA will continue its campaign to engage employers to develop and implement effective strategies to eliminate sexual harassment at work.”

Commissioner Jenkins said she commended the SDA for their commitment to eliminating workplace sexual harassment.

“I also encourage other industries, employers and employee organisations to reflect on the discussion in this report and consider how they too can learn, collaborate and take further steps to ensure that all workplaces are free from sexual harassment,” Commissioner Jenkins said.

The full report is available at humanrights.gov.au/everyones-business-sexual-harassment-sda-members.