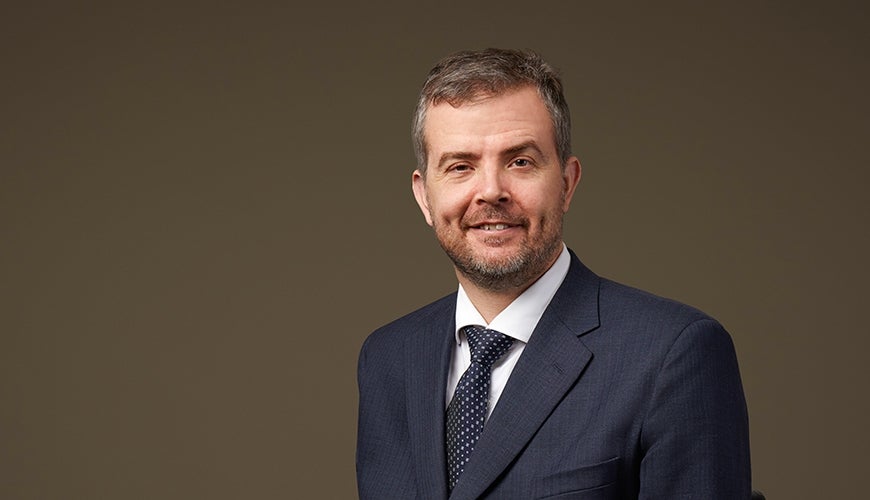 I welcome the opportunity to make this statement on behalf of the Australian Human Rights Commission.

Australia has made some progress in implementing the Convention on the Rights of Persons with Disabilities since it last appeared before the Committee in 2013. We have a growing person-centred approach to community support and a Royal Commission has been announced into Violence, Abuse, Neglect and Exploitation of People with Disabilities. However, I wish, in these remarks, to specifically draw the Committee’s attention to eight human rights concerns confronting people with disability in

Australia (some of which have existed since Australia was last reviewed in 2013).

First, applying Article 5 of the Convention, in the absence of comprehensive human rights protections in Australia, people with disability, and particularly Aboriginal and Torres Strait Islander people, women, people in rural and remote areas and people from culturally and linguistically diverse backgrounds, are exposed to intersectional discrimination, which impacts upon the efficacy of many of the relevant disability related policies of government, such as the National Disability Insurance Scheme or NDIS.

Second, applying Article 12 of the Convention, the Commission is concerned by a lack of progress by the Australian Government in implementing a nationally consistent supported decision-making framework. Australia needs laws and policies that recognise the legal capacity of people with disability on an equal basis as others.

Liberty of the Person – Article 14

Third, applying Article 14 of the Convention, the Commission continues to be concerned by the Government’s lack of action in repealing legislation and withdrawing policies and practices that can lead to the indefinite detention of unconvicted people with disability. Although the Commission welcomes the recent endorsement of the

National Statement of Principles Relating to Persons Unfit to Plead or Found Not Guilty By Reason of Cognitive or Mental Health Impairment by Australian states and territories in August 2019, with the exception of South Australia, the National Principles are not implemented in state and territory legislation, policy and procedures.

Integrity of the Person – Article 17

Fourth, applying Article 17 of the Convention, the Commission remains deeply concerned that the sterilisation of people with disability, particularly women and girls with disability, continues to take place in Australia without free, prior and informed consent despite comment from numerous United Nations human rights bodies, most recently the Committee on the Elimination of Discrimination Against Women. The Commission is also concerned by the forced administration of contraceptives and abortion procedures.

Sixth, applying Article 24 of the Convention, Australia has a segregated education system where schools have turned away students because of their disability and the rate and extent of segregation is growing, which is contrary to Article 24 and General Comment Number 4.

The Commission is particularly concerned by the low rates of people with disability working in the public service. In 2018, the proportion of Australian Public Service employees with disability was 3.7%. This represents no movement since 2016 and only a 0.5 percentage point increase since 2013.

Eighthly, applying Articles 31 and 33 of the Convention, the human rights issues that I raise today are, in part, due to the slow progress by Australian Governments to implement Australia’s National Disability Strategy. A lack of dedicated resources and robust and potentially disaggregated data collection has hampered its effective implementation and monitoring. It is imperative that Australia develop a strong National Disability Strategy for beyond 2020 with dedicated resourcing, measurable goals and robust monitoring, governance and accountability requirements, which enables intersectionality related concerns to be considered.

Finally, for the avoidance of doubt, the Commission requests the government to withdraw its interpretative declaration to Articles 12, 17 and 18 of the Convention as the declarations facilitate substituted decision-making, enable medical procedures to be performed without the fully informed consent of a person with disability and are discriminatory against people with disability seeking to enter Australia respectively.

Mr Chairman, I conclude by thanking you and the distinguished members of the Committee for the opportunity to address you today.

I look forward to hearing the Committee’s views on how Australia can better implement the Convention. 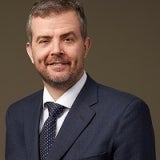