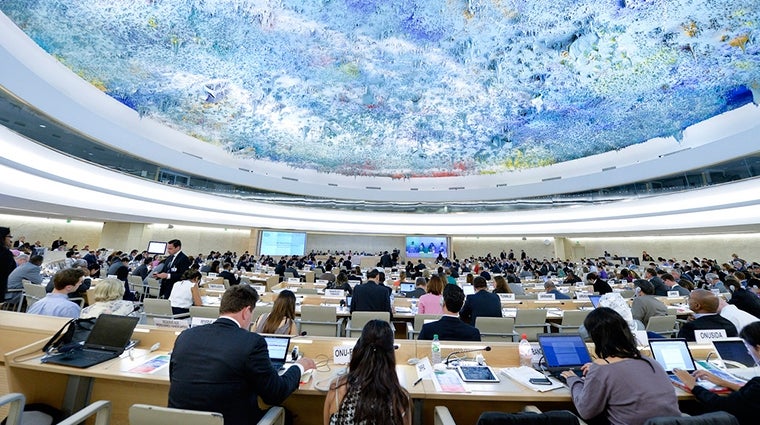 On 9 November 2017, the United Nations Human Rights Committee released its concluding observations in its five-year review of Australia’s human rights record under the International Covenant on Civil and Political Rights (ICCPR).

While acknowledging progress in some important areas, the Committee expressed strong concern about some of the most difficult human rights issues facing us as a country. In particular, the Committee focused on ongoing problems in protecting the rights of:

“The Committee commended Australia on some positive developments, such as the 2013 law that prohibits discrimination on the basis of sexual orientation, gender identity and intersex status, as well as the Government’s commitment to ratify the Optional Protocol to the Convention Against Torture by the end of 2017.

“But the Committee also challenged Australia to address some long-standing problems in how our country protects human rights, especially of the most vulnerable members of our community”, Commissioner Santow said.

The Committee made a number of practical recommendations to tackle the over-representation of Indigenous Australians in prison, ensure adequately funded services for victims of domestic violence, better protect freedom of religion in federal anti-discrimination law and ensure that limitations on human rights in counter-terror legislation are proportionate and subject to appropriate safeguards.

The Committee said it was “concerned about the explicit ban on same-sex marriage in the Marriage Act” and urged Australia to revise its laws in this area consistently with the Committee’s views.

The Committee again expressed concern regarding Australia’s refugee and immigration policy, recommending an end to third-country processing arrangements, ensuring a fair and efficient process to ensure that asylum seekers are not returned to danger and an end to indefinite and mandatory detention of asylum-seekers.

“The Commission looks forward to working with the Australian Government to implement the Committee’s recommendations to make a practical impact in protecting human rights in Australia,” said Commissioner Santow.