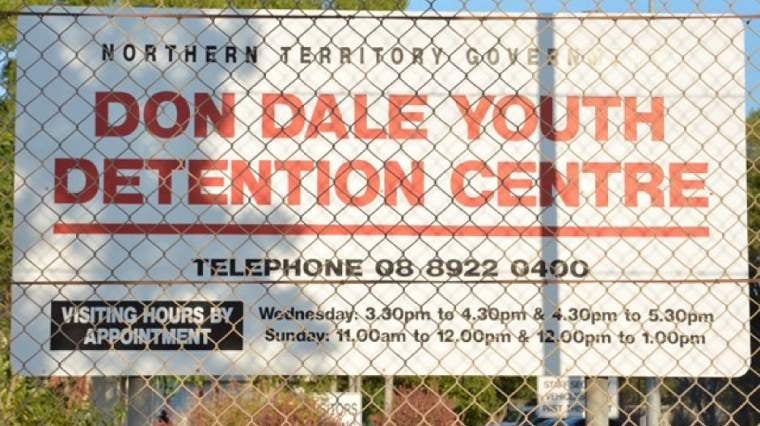 The Australian Human Rights Commission has called for urgent action after the latest incident at the Don Dale Youth Detention Centre in the Northern Territory.

The Aboriginal and Torres Strait Islander Social Justice Commissioner June Oscar AO and the National Children’s Commissioner Megan Mitchell said they’re extremely concerned about the welfare of children and staff at the centre.

Commissioner Oscar said it’s been nearly a year since the Royal Commission recommended the Don Dale Centre be shut down.

“The events at the centre this week, suggest this needs to happen as a matter of urgency.

“We understand construction on a new youth detention centre is expected to be begin next year and be up and running by mid-2021. In the meantime, I urge the Northern Territory government to work with Aboriginal community organisations to find alternative options that meet the needs of the community and the children,” Commissioner Oscar said.

The National Children’s Commissioner, Megan Mitchell, visited Don Dale Detention Centre in 2016 and was concerned about the state of the facility and the conditions experienced by children detained there.

“As a former maximum security adult prison, the Don Dale centre is unsuitable for children.

“The proposed relocation of current detainees to interstate facilities must be carefully considered.

“This should only be done if it’s in the best interests of the children as it’s important they are near family members, in-line with our obligations under the UN Convention on the Rights of the Child.

“An alternative option would be to house children from Don Dale in the community, under certain conditions,” Commissioner Mitchell said.