Protecting public health and protecting human rights are not mutually exclusive choices – but how do we keep the balance between the two? What safeguards do we need to protect rights and freedoms in Australia and prevent the ‘creeping authoritarianism’ we have witnessed elsewhere in the world?

These were just some of the big questions of our time discussed by the panellists during the ‘Balancing Human Rights During COVID19’ RightsTalk, which the Australian Human Rights Commission presented in partnership with Lexis Nexis.

As Commission President Emeritus Professor Rosalind Croucher AM noted in her opening address for the event, “Human rights has entered conversation this year on a level that is perhaps unprecedented since the Second World War.”

Edward Santow outlined three criteria that need to be applied when assessing any restrictions on human rights, “whether it’s reasonable, whether it’s necessary and whether it’s proportionate” (you can read more about the Commission’s views on limiting human rights on our website).

The panellists considered the difficult environment in which governments had been forced to bring in restrictions. “On balance most of the restrictions in Australia would pass the human rights test,” said Sarah Joseph, “But it’s probably not surprising given the size of the impact and the way governments had to react very quickly, that some mistakes and human rights abuses did occur.”

Talking about the hard lockdown on the towers in Flemington and North Melbourne, VIC-based Hugh de Kretser said, “That was an overwhelming and unnecessary police response… and a late response to the public health issue that residents had been raising for some time. It was a response that I think was discriminatory.”

There was also discussion of whether specific measures introduced in Australia were problematic, or whether the method by which they were introduced – and continue to operate with little official scrutiny – was more concerning.

“What I’m concerned about is the extent to which we have scrutiny and transparency over those things [the measures taken] because they’ve had to be done so quickly,” said Robynne Quiggin. “I look not so much at the direct extent of the impacts of the restrictions, but the way in which those restrictions might be impacting indirectly on already vulnerable groups.”

Deputy Chief Medical Officer Michael Kidd said that hotel quarantine, taken as a whole, has been a very successful measure in Australia. “We’ve had over 100,000 people who’ve come back to Australia and gone into hotel quarantine. We’ve had very little community transmission from these people, despite a significant percentage of them being diagnosed on arrival or during their period of quarantine.”

Hugh de Kretser, who spent time in hotel quarantine in Australia in July after returning from the US, talked about the government’s obligation to protect life during a pandemic, and the failures he had witnessed overseas. “It would be a failure of human rights not to establish some form of quarantine. But you want to limit rights with the lowest form of restriction necessary to get the job done.”

The panellists discussed alternatives to hotel quarantine and whether increased surveillance and resulting loss of privacy, could be justified. Sarah Joseph said she did not believe that greater surveillance could be justified in Australia because the impact of COVID19 had been relatively contained compared to other countries.

“Governments don’t have a habit of gaining new powers and then relinquishing them quickly afterwards. We can see this with anti-terrorism laws – they’ve been extraordinary laws that were adopted in an emergency situation and then they are never repealed” said Sarah Joseph.

“It proved we can do it if they let us,” said Robynne Quiggin.

The panellists also discussed what human rights law says about mandatory vaccines to protect public health and the recent announcement by Qantas that it plans to make COVID19 vaccinations a condition of flying to Australia. A number of panellists raised concerns about the need for exemptions for people with legitimate medical and other needs.

“If we’re going to have a vaccine, it has to be safe and it has to be effective,” said Michael Kidd, who outlined the unprecedented advances in medical science that have been made in the last 10 months. “This international collaboration and new ways of working will leave a lasting legacy that will hopefully lead to new ways of tackling all sorts of communicable diseases in many parts of the world,” he said.

There was broad consensus among the panellists that a return to ‘normal’ post-COVID was less desirable than using the opportunity to ‘build back better’ and ensure that people’s human rights in Australia and around the world are better protected.

‘Balancing Human Rights During COVID19’ was the Commission’s second in a series of online RightsTalk in the lead up to Human Rights Day (10 December 2020). The third and final RightsTalk will be the ‘Human Rights Day Oration’, which will be given this year by leading Disability advocate, Rosemary Kayess. 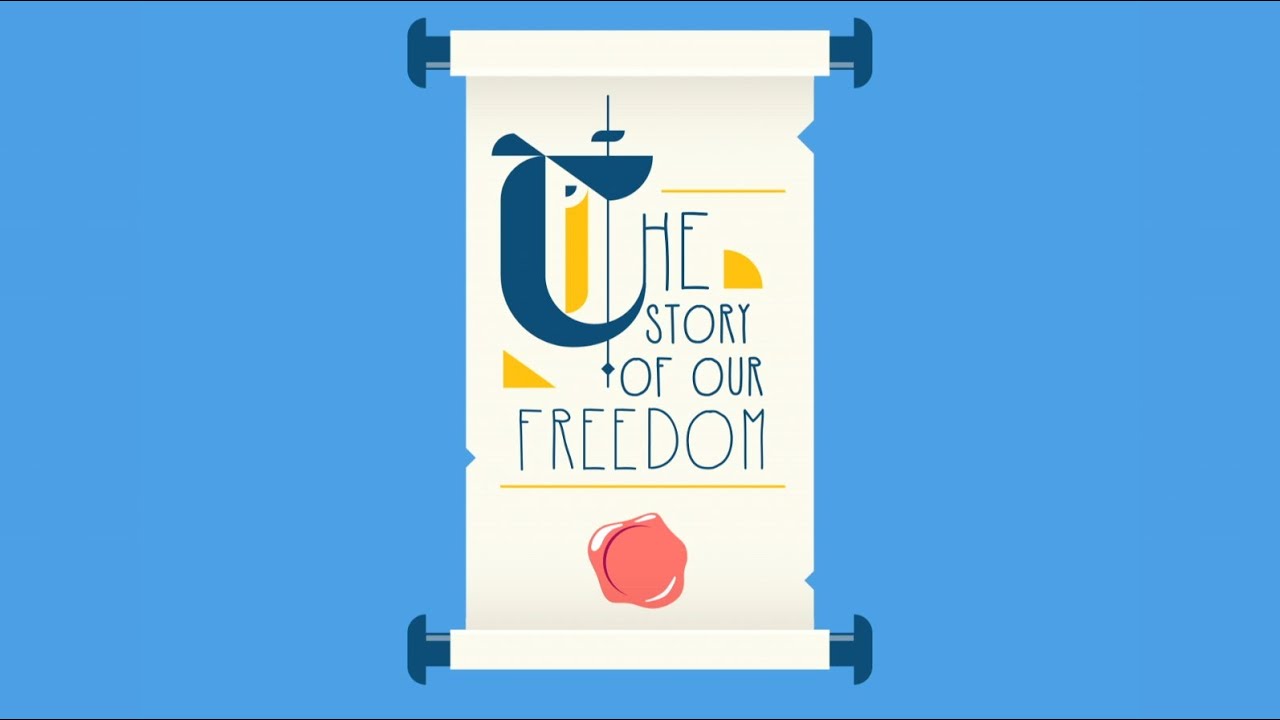 Magna Carta: the story of our freedom 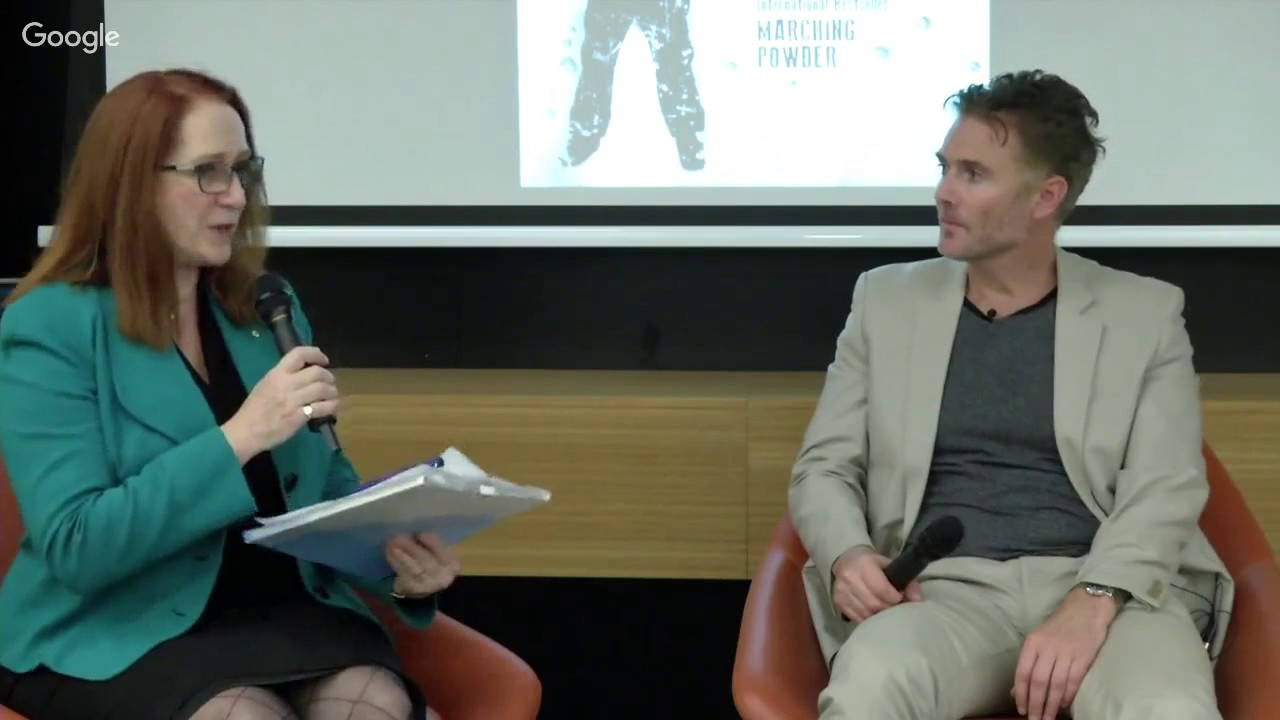 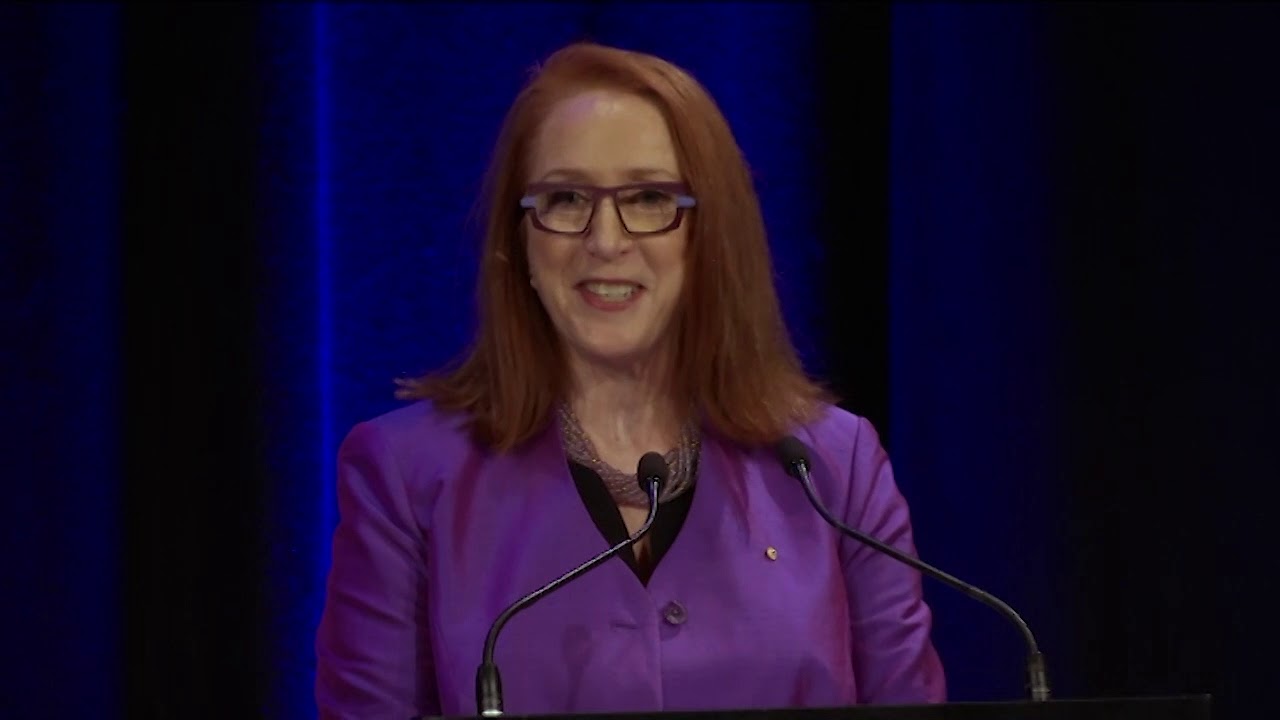