What is casual racism? 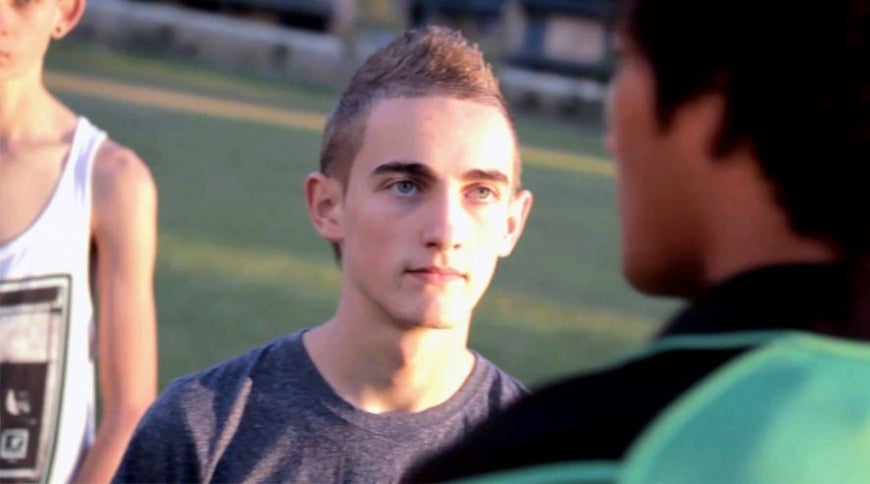 Most of us have seen or heard it before: the off-hand remark or throw-away line that relies on negative stereotypes or prejudice to say something about a person’s race or ethnicity.

“It’s not necessarily a deliberate act of discrimination, and casual racism often isn’t meant to cause offence or harm. But it still has an impact,” says Race Discrimination Commissioner Tim Soutphommasane.

“One of the obstacles to having an open conversation about race is the tendency to downplay things as ‘not really racist’.

“But the fact is you don’t need to subscribe to doctrines of racial superiority or incite racial violence to say or do something with racist implications. That’s because racism is as much about impact as it is about intention,” Dr Soutphommasane says.

A set of Frequently Asked Questions (FAQs) published by the Australian Human Rights Commission offers tips on what to do about casual racism.

“Like other forms of racism, casual racism can marginalise, denigrate or humiliate those who experience it. Harm can occur even if conduct isn’t motivated by hate or malice.

“Research demonstrates that racism can have adverse effects on people's physical and mental health. It can cause anxiety, depression, low self-esteem and high blood pressure.

“Racism can also exclude the target from wider society. It sends a message that they aren’t welcome. It reinforces social barriers and attacks the dignity of the victim as an equal member of society. It can undermine civility and social cohesion,” the online publication says.

In response to the question: ‘what should I do when I encounter casual racism?’, the Race Discrimination Commissioner suggests starting a conversation with a friend, family member, colleague or teammate.

“As part of this conversation, you could ask your friend or colleague what they mean by their comment. Or you could ask them how they would feel if they were subjected to stereotypes,” Dr Soutphommasane says.