Work still to be done ending age discrimination in the workplace 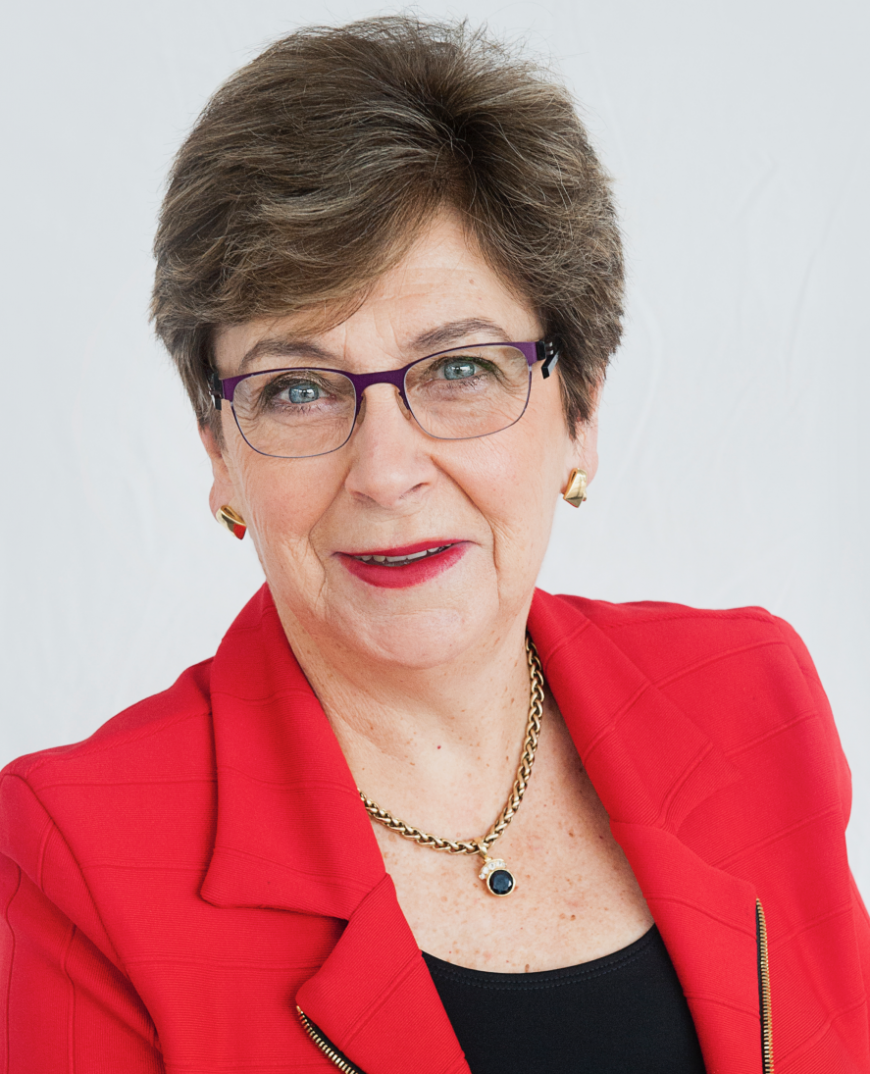 As Australia’s Age Discrimination Commissioner, I would love to be able to say our workplaces are free from ageism, that the fight is over and we no longer have to fear the devastating impact of discrimination.

But this simply isn’t borne out by the research, the complaints received by the Australian Human Rights Commission, or the lived experiences of older Australians.

In a recent article, Sydney Morning Herald Economics Editor Ross Gittins wrote of being “pretty sure” the state of discrimination against older workers in Australia had been exaggerated.

While I agree with him that the participation rate of older workers is increasing, the rates he cites include people who are unemployed but want to work, or who only worked an hour a week, not just older people who have jobs.

And this is not the whole picture, it’s not even the most important part of the picture for many older Australians who want or need to keep working past 50.

I have met older Australians who have sent out 200 resumes without one interview, or who are told to dye their grey hair if they want to keep their job, or whose employer can’t see the point of training them to stay relevant in their field.

The data tells us these are not isolated stories from older people “feeling sorry for themselves” as Gittins suggests.

The Australian Human Rights Commission’s 2016 Willing to Work inquiry found many people are shut out of work because of underlying assumptions, stereotypes or myths associated with their age. These beliefs lead to discriminatory behaviours during recruitment, in the workplace and in decisions about training, promotion and retirement, voluntary and involuntary.

Last year, we joined with the Australian HR Institute to conduct a survey of over 900 HR practitioners. It found that up to 30 per cent of Australian employers are still reluctant to hire workers over a certain age, and for more than two thirds of this group, that age was over 50.

Over 60 per cent of the complaints we receive at the Commission about age discrimination relate to employment.

Once a mature age worker becomes unemployed, they face much greater difficulty finding subsequent employment, when compared with younger cohorts (with an average duration of unemployment of 74 weeks in May 2018, compared with 54 weeks for persons aged 25-54 years).

Some older Australians have the education, professional skills and experience to navigate work as they age and may not ever experience ageism. However, many do not have the relevant skills and struggle to access training that would enable them to compete for jobs. Older Australians have lower levels of formal education than younger people and may be locked out of well-paid and secure jobs unless they can find a way to obtain the minimum qualifications.

Last year, the ABS found four in five (79 per cent) people aged 55 and over had difficulty finding work. And when they do, it is often not secure work, or work that uses their skills. And it may not be enough; part-time workers aged 55 and over want ten hours more work per week, on average.

This has financial implications of course, but also affects physical and mental health. Not being able to get a job was the third or fourth highest personal stressor (after own illness and a death) for people aged 45-84 according to the ABS.

This is not just about improving the situation for individuals, critical though that is. Deloitte Access Economics estimates a 3 per cent increase in participation by the over 55s would generate a $33 billion annual boost to the national economy.

It is very encouraging to see some signs of improvement in this area. But they are not uniform and much remains to be done.