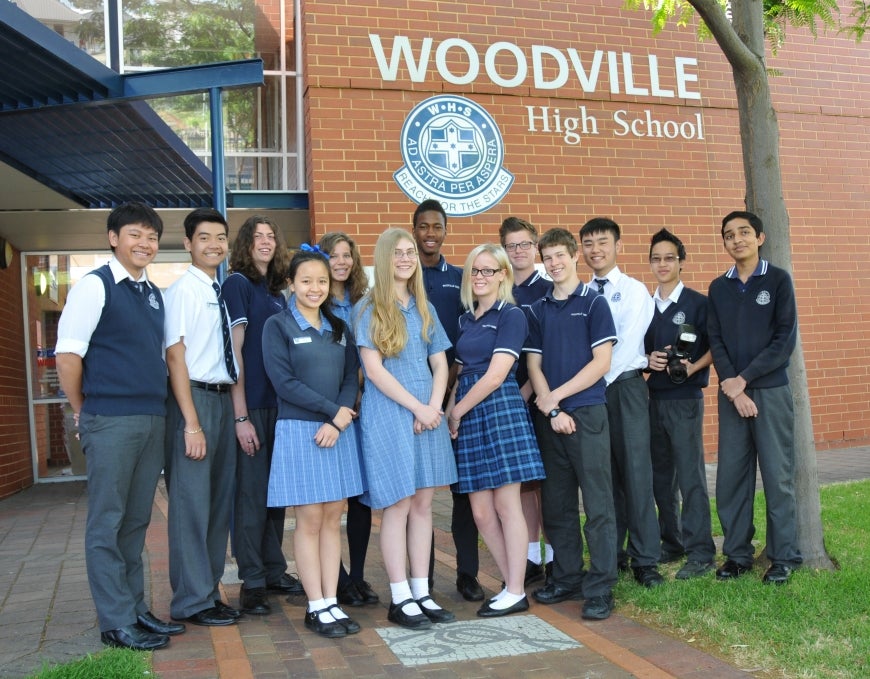 Over the past week, the Commission has also released shortlists for its media awards, law award, literature award, business award, and community awards.

The shortlisted nominees for the Young People’s Human Rights Medal are:

“The Commission received 29 nominations from young people across Australia for the 2014 Young People’s Human Rights Medal.

“It was an extraordinarily difficult task to compile a shortlist from such an inspiring group. I would like to acknowledge and thank all of the young people nominated for this award,” Professor Triggs said.

“It is clear from this shortlist that young people are vitally engaged with human rights in their everyday lives. These nominees demonstrate the power of personal action to achieve positive and systemic change.”

The 2014 Australian Human Rights Awards will be presented on 10 December at the Museum of Contemporary Art in Sydney. Tickets are available online.

Video: Gillian Triggs invites you to the 2014 Human Rights Awards