We're searching for images that reflect the theme of the competition (which is this year’s official UN Human Rights Day theme: ‘Dignity and justice for all of us’) and provide a unique approach to a human rights subject.

I want Respect and Equality reveals that racism and racial discrimination are still part of the everyday experience of some Australians. As one Indigenous woman from Western NSW commented: "We just live with racism every day. It's like getting up, washing your face and having a cup of tea."

Father Riley has established a variety of programs to assist in breaking the cycle of poverty, disadvantage and marginalisation of young people. His Youth off the Street (YOTS) programs and services have helped over 60,000 young people since they were first established in 1991. 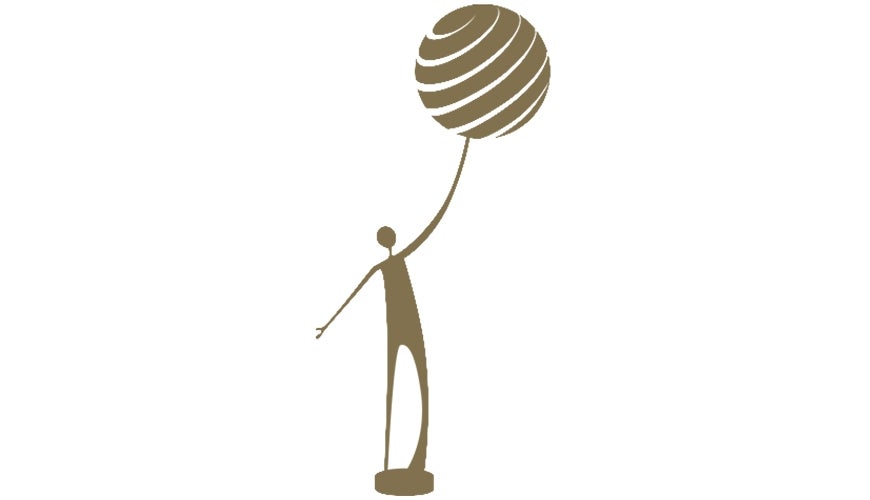 Almost every day there seems to be some new development in information and communications technology. Technologies which did not exist a few years ago are now worth many billions of dollars each year in economic activity.

Aboriginal and Torres Strait Islander Social Justice Commissioner, Tom Calma, today welcomed the establishment of the National Indigenous Health Equality Council and the appointment of its members by the Minister for Health and Ageing, Nicola Roxon, saying this was another milestone towards closing the gap in life expectancy between Indigenous and non-Indigenous Australians.

A community legal service that mixes political strategy and grass-roots activism has won the Community award. Established in 1991, the Darwin Community Legal Service has campaigned against mandatory sentencing and domestic violence, pushed for better access for the disabled and promoted human rights.

The Castlemaine branch of Rural Australians for Refugees is a not for profit organisation set up to raise awareness of the human rights of refugees. Volunteers are involved in providing practical and financial support for local refugee families. 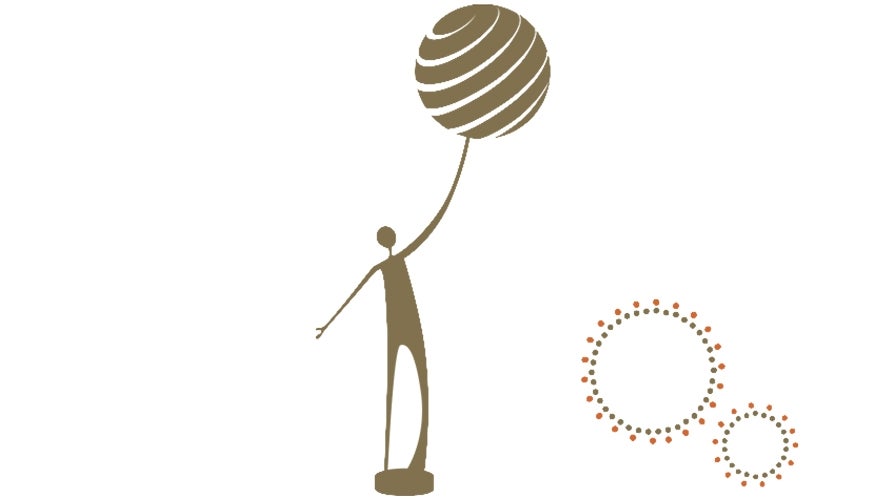 I am honoured and delighted to be here to deliver the Kenneth Jenkins Oration. My participation continues the involvement of members of the Human Rights and Equal Opportunity Commission with this event.

The Australian Race Discrimination Commissioner, Tom Calma, said today that a fresh consideration of the Racial Discrimination Act 1975 (RDA) is warranted to ensure it remains relevant to contemporary Australian society.

Sterilisation Of Girls and Young Women With Disabilities A Grave Concern

Kamilaroi man Corey Tutt is an Indigenous mentor and passionate STEM champion. He is the founder of DeadlyScience, an initiative that provides science books and equipment to schools in remote areas in Australia.

In 2020, DeadlyScience also provided books and resources to schools on the South Coast of NSW that had been destroyed in the bush fires. Corey Tutt is also the 2020 NSW Young Australian of the Year. 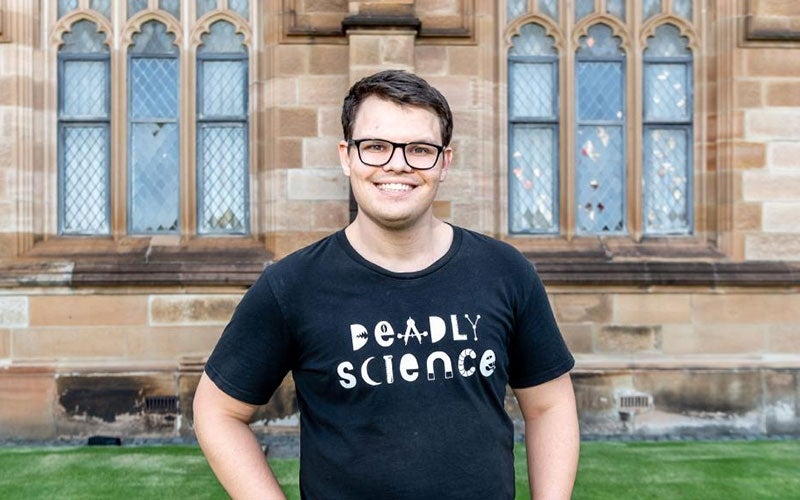 Thank you for the opportunity to speak tonight at your dinner and also on Australia Day. I would like to begin by acknowledging the traditional owners of the land, the people of the Kulin Nation, and pay my respects to their elders past and present. I would also like to congratulate the Public Policy Network on turning 20 this year and to acknowledge the initial work of Ainsley Kello who was a founding member. Twentieth birthday? So according to The Book of Ages[1], 20 is the age of the young bride?