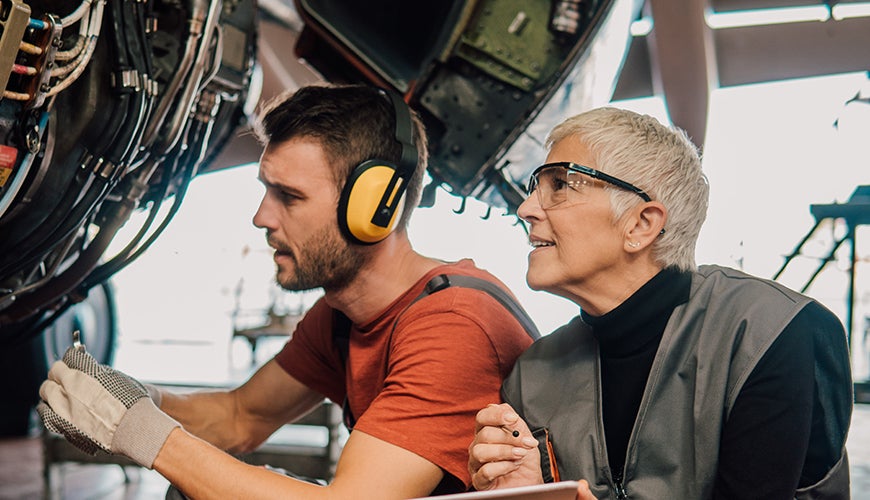 On 5 March 2020, 'Respect@Work, the Australian Human Rights Commission’s report of the National Inquiry into Sexual Harassment in Australian Workplaces' was released by Kate Jenkins, the Sex Discrimination Commissioner.

Launch of Everyone’s Business: Survey on sexual harassment of members of the Shop, Distributive and Allied Employees’ Association

I would like to begin my remarks today by acknowledging the traditional owners of the land on which we meet, the people of the Kulin nations.

Modern Slavery and Beyond

As the Federal Senate debates the Modern Slavery Bill this week, the 2018 Australian Dialogue on Business and Human Rights takes place in Sydney today with modern slavery prevention as the key theme.

It’s the fifth time the Global Compact Network Australia and the Australian Human Rights Commission have joined forces to address the ongoing challenges facing business, government, civil society, investors and academia as they strive to prevent and address business involvement in human rights harms at home and abroad.

“One in three workers in Australia said that they had been sexually harassed at work over the last five years, compared with one in five from our 2012 survey and one in ten in 2003.

Partnership on mature age employment gets to work

The Collaborative Partnership met for the first time on August 24, bringing together the Department of Jobs and Small Business with the Age Discrimination Commissioner and experts from across sectors including business peak bodies.

The outgoing Race Discrimination Commissioner, Dr Tim Soutphommasane, has today called for urgent action on measures to reduce racism at the  launch of his final report before stepping down this week.

The Report, Anti-Racism in 2018 and Beyond, is part of the National Anti-Racism Strategy – a partnership-based strategy -  which was launched in 2012. Today’s report reveals the increasing need for strong anti-racism policies and leadership, given the rise of anti-immigration and far-right populism.

The Australian Human Rights Commission has extended the deadline for nominations for the 2018 Human Rights Awards to Sunday 19 August 2018.

“The Commission has a long and proud history of working with individuals, businesses, community organisations and governments to advance the human rights of all Australians.

Beyond the Pale: Cultural Diversity on ASX 100 Boards

Commissioner Soutphommasane made the comments at the launch of a ground-breaking report ‘Beyond the Pale: Cultural Diversity on ASX 100 Boards’.

The report by the University of Sydney Business School is based on interviews with non-executive board members and executive recruitment firms and calls on leading firms to consider establishing cultural diversity targets for their most senior ranks.

Protecting human rights in the era of artificial intelligence

The project was launched at the Human Rights and Technology conference in Sydney, attended by more than 400 people from industry, government and the community.