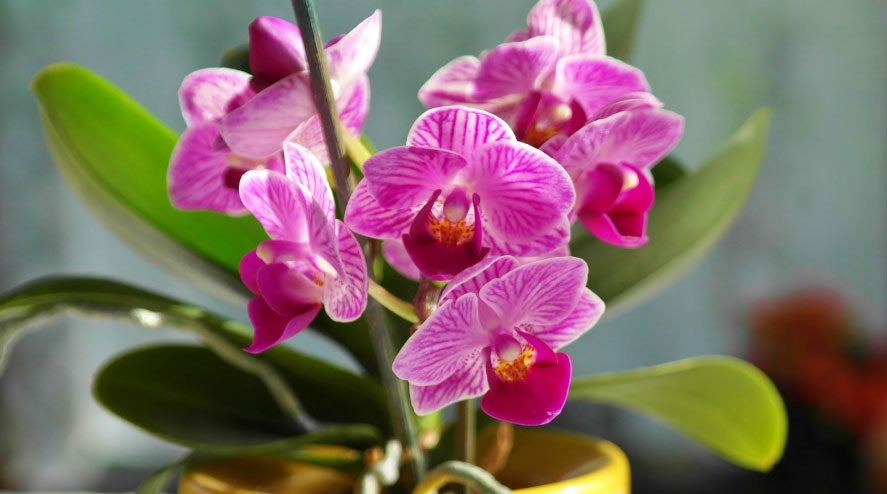 17 May is the International Day against Homophobia, Biphobia, Interphobia and Transphobia (IDAHOBIT). It is a day in which countries around the world seek to raise awareness about the discrimination, violence and harassment experienced by members of LGBTI communities.

This year’s IDAHOBIT is particularly significant as 17 May 2020 marks 30 years since the World Health Organization removed homosexuality from the Classification of Diseases and Related Health Problems.

Australia’s first Children’s Commissioner, Megan Mitchell will on Monday launch her final report – one of the most comprehensive assessments of children’s rights ever produced in Australia.

Sport should be a welcoming space that provides empowering experiences for all, Sex Discrimination Commissioner Kate Jenkins said at the launch of the National Guidelines for the inclusion of transgender and gender diverse people in sport.

Sport and human rights leaders are encouraging all Australians to “stand for inclusivity”, launching new guidelines that promote the inclusion of transgender and gender diverse people in sport.

These Guidelines have been developed to provide guidance to sporting organisations on promoting the inclusion and participation of transgender and gender diverse people in sport.

The Australian Human Rights Commission today marks IDAHOBIT, the International Day against Homophobia, Biphobia, Interphobia and Transphobia as a chance to champion inclusion for the LGBTI community.

Human Rights Commissioner Edward Santow said the day is an opportunity to recognise the progress made in protecting the human rights of LGBTI people, and committing to the work that’s still to be done.

On IDAHOBIT, countries around the world raise awareness about the discrimination, violence and harassment experienced by members of the LGBTI community.

From 1 August 2013 it is unlawful to discriminate against a person on the basis of sexual orientation, gender identity and intersex status under federal law. Same-sex couples are now also protected from discrimination under the definition of ‘marital or relationship status’.

Famed and haunted by their career in the pool, Casey Legler - former Olympic swimmer, LGBTI advocate, fashion model, restaurateur and author - will share their incredible life story at a RightsTalk in Melbourne.

Casey’s memoir, Godspeed, realised in 2018, details how a child raised in Provence to American expats, became a competitive swimmer, battled with their sexual identity, addiction and later became the first woman signed to Ford Models to exclusively model men’s clothes.