What you Say Matters 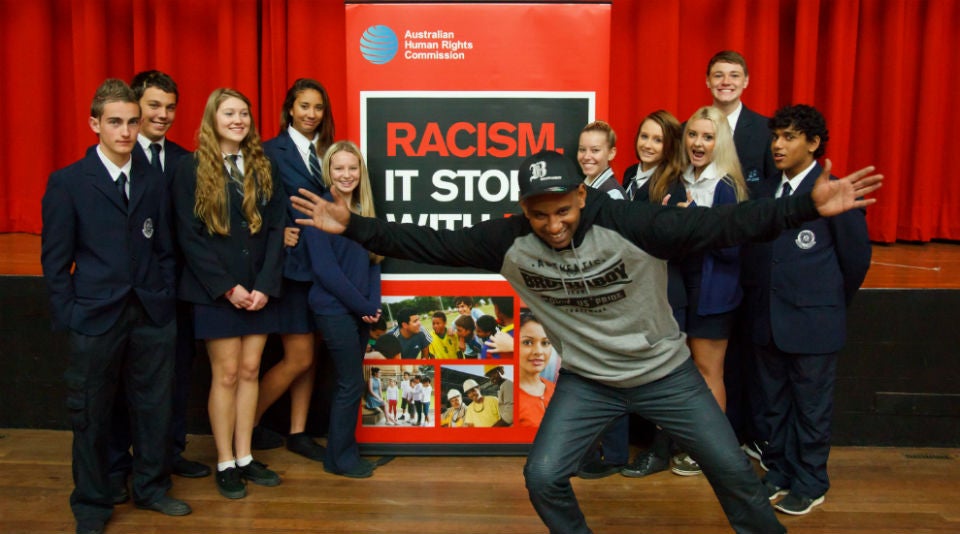 The What you Say Matters project aims to increase understanding of racism among young people (14-17 years) and help them to respond safely to racism through youth-targeted resources.

The resources include a video clip for the song, ‘What You Say Matters’, performed by Indigenous hip-hop artist Brothablack and a  series of downloadable fact sheets. The fact sheets address topics such as what racism is; why people are racist; who experiences racism; where it happens; why it’s a problem; what we can do about it and the laws that address it.

Racism can get ugly. Think of the incidents of racist abuse on public transport that frequently attract media coverage.

It's an unpleasant experience to witness racist vitriol or confrontation. It's even worse when you're on the receiving end of it. Those who have copped a racist spray or attack often say it makes them feel like a lesser being.

Not all racism takes such dramatic form. Sometimes it can be silent or subtle. But even relatively mundane acts of racism have an impact on those who experience them.

Building Social Cohesion in our Communities (2015)

Racism can take many forms, such as jokes or comments that cause offence or hurt; name-calling or verbal abuse; harassment or intimidation, or public commentary that inflames hostility towards certain groups.
When racism takes place online it is known as cyber-racism. Cyber-racism can include words and images and may be communicated via websites, blogs and social networking sites, videos or email.

Last August, in launching the National Anti-Racism Strategy and the Racism. It Stops with Me campaign, we called upon Australians to take action in combating racism.

National Anti-Racism Strategy and Racism. It Stops with Me Campaign 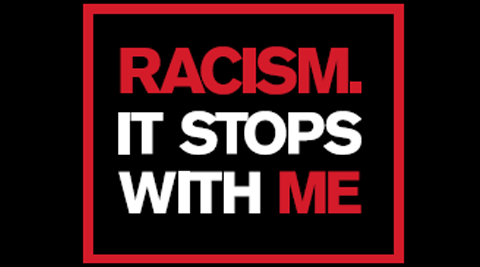 The National Anti-Racism Strategy was launched in Melbourne on 24 August 2012. Racism. It Stops With Me is a campaign which invites all Australians to reflect on what they can do to counter racism wherever it happens.

Cultural Diversity in the Workplace 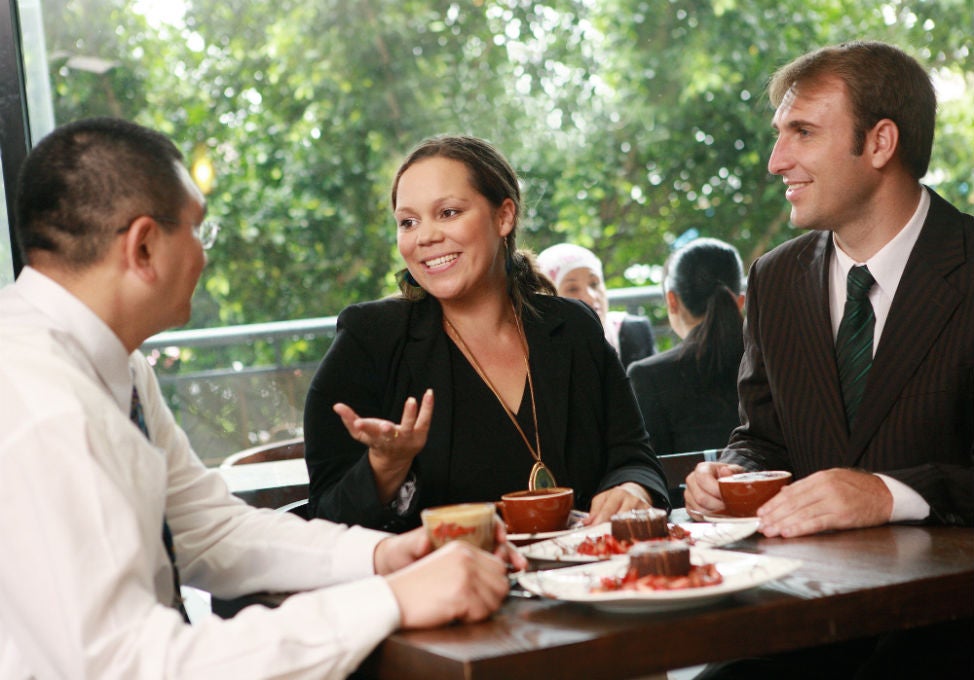 Do you support cultural diversity in the workplace?  We are looking for good practice!

The Australian Human Rights Commission, Diversity Council of Australia and the Victorian Health Promotion Foundation (VicHealth) invite organisations that recognise the benefits of a culturally diverse workforce to submit examples of their practical initiatives to support workplace cultural diversity.

Race Discrimination Commissioner, Dr Helen Szoke is calling for tolerance and diversity as she prepares to lead the first public consultation of the National Anti-Racism Partnership Strategy.

Race Discrimination Commissioner Dr Helen Szoke has called on all Australians to get involved in the development of a National Anti-Racism Strategy for the country.