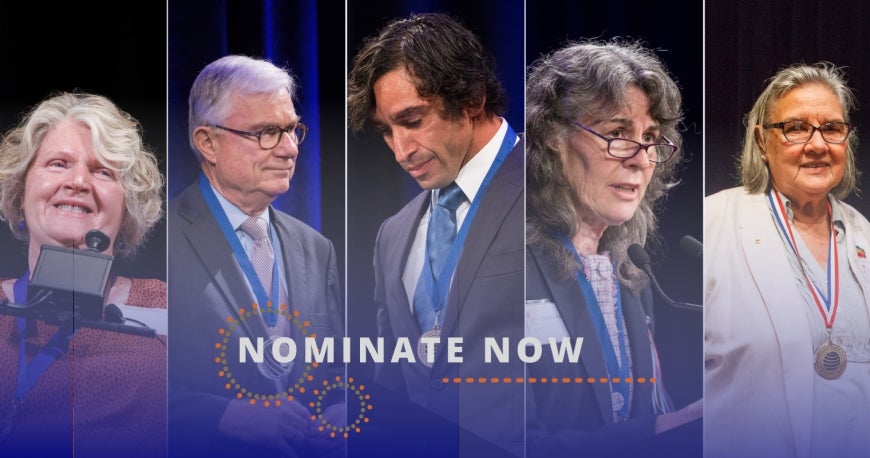 Nominations are underway for our 2021 Human Rights Awards!

Every year the Commission holds the Human Rights Awards to celebrate human rights achievements. It is a chance to acknowledge, congratulate and share the important work of organisations, businesses, and individuals across the nation.

The Commission is proud to announce that the Human Rights Awards will be proceeding in 2021 in a new and exciting format. This year, there will be three Award categories:

If you know a person, group, organisation or community that has contributed to promoting or fostering human rights in Australia from 2019 to 2021 (T&C’s apply), we want to hear from you! Nominate via our submission form here. 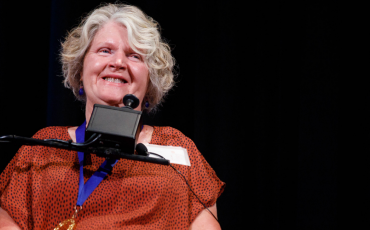 The Human Rights Awards are back – with a difference 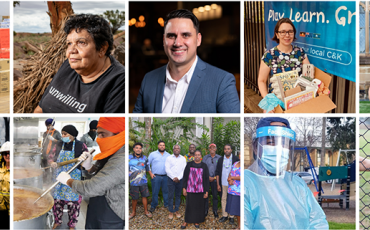