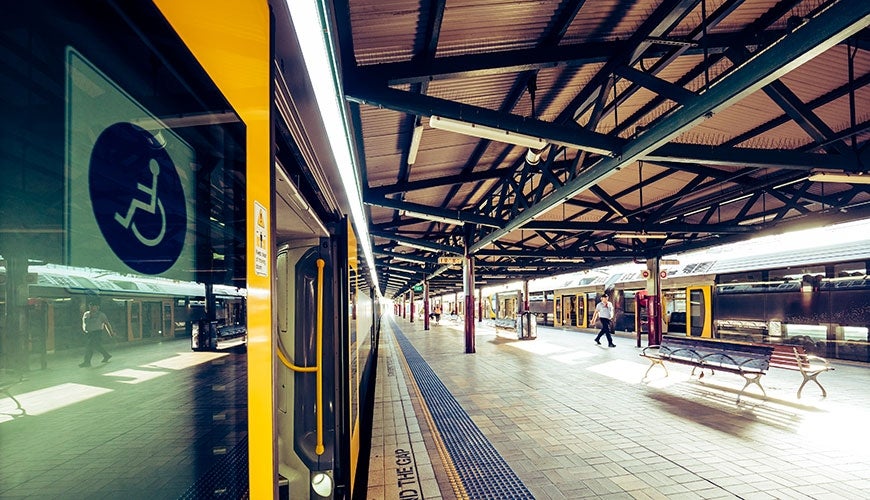 The Australian Human Rights Commission has received an application for temporary exemptions from the Australasian Railway Association (ARA).

The ARA is a peak industry body representing railway operators in Australia.  It seeks temporary exemptions on behalf of its members under the Disability Discrimination Act 1992 (Cth) (DDA), from four standards in the Disability Standards for Accessible Public Transport 2002 (Cth) (Transport Standards), and one standard in the Disability (Access to Premises – Buildings) Standards 2010 (Cth) (Premises Standards).

The Commission has the power to grant temporary exemptions under section 55 of the DDA, section 33A.1 of the Transport Standards, and section 5.1 of the Premises Standards.

The Commission requests that where possible, submissions be provided in an accessible format such as rich text format or Microsoft Word.

The participating members for the ARA in relation to this application are:

For more information on this submission process see the Exemption area of our website. 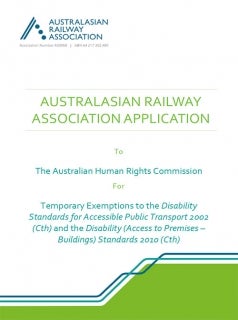