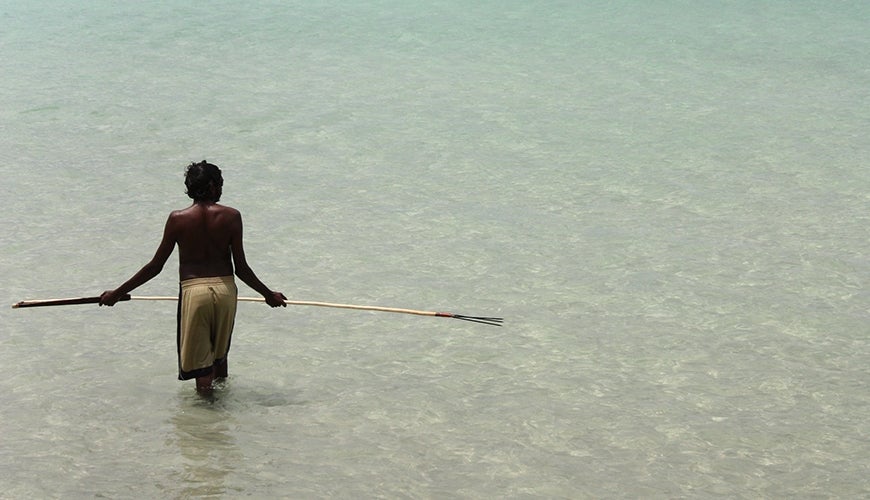 Native title is a property right which reflects a relationship to land which is the very foundation of Indigenous religion, culture and well-being. The non-discriminatory protection of native title is a recognised human right.

Under the Native Title Act 1993, the Aboriginal and Torres Strait Islander Social Justice Commissioner is required to:

The objectives of the Commissioner are to provide and promote a human rights perspective on native title; assist in developing more efficient native title processes; and to advocate for the co-existence between Indigenous and non-Indigenous interests in land based on compatible land use.

These instruments are relevant to native title because they protect property against arbitrary and discriminatory interference and acknowledge rights to freedom of religion and culture. It is the expectation of the international community that Australia will comply with these standards in its treatment of the rights of Indigenous peoples.