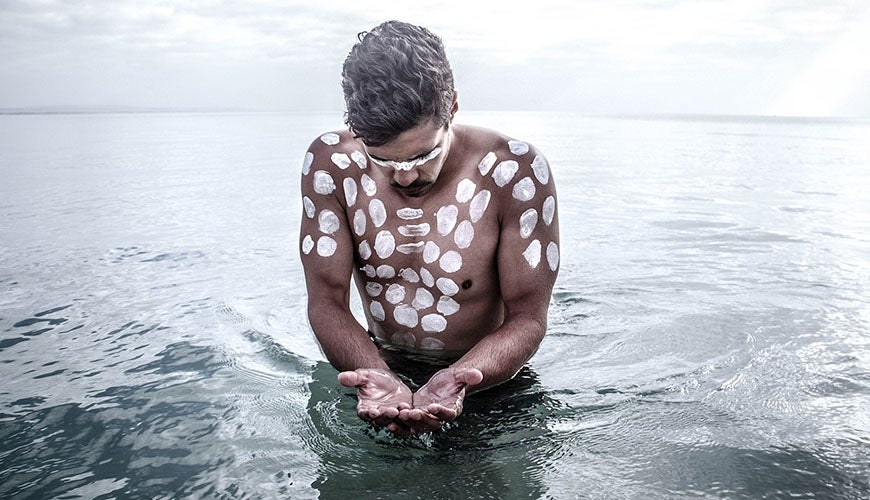 Changes brought about by the Human Rights Legislation Amendment Act 2017 have meant that there is no longer a statutory obligation for an annual Social Justice and Native Title Report such as those produced up to and including 2016.

The Aboriginal and Torres Strait Islander Social Justice Commissioner will continue to produce reports at the culmination of key projects.

The next report – the Wiyi Yani U Thangani (Women’s Voices) Report – will cover the Commissioner’s national consultation with Aboriginal and Torres Strait Islander women and girls in 2018, and will elevate their voices on a wide range of human rights issues, including Native Title.

Photo from the 2014 report: The Fighting Gunditjmara Warrior. Photograph by Tim Kanoa (2014). The Fighting Gunditjmara Aboriginal dancer (whose skin name is Karntuluung, which means Lyrebird) is a warrior known for representing his people and keeping his culture alive in the 21st century. He is still fighting and resisting the influences of the wider world to remain a bearer of his ancestor’s culture.