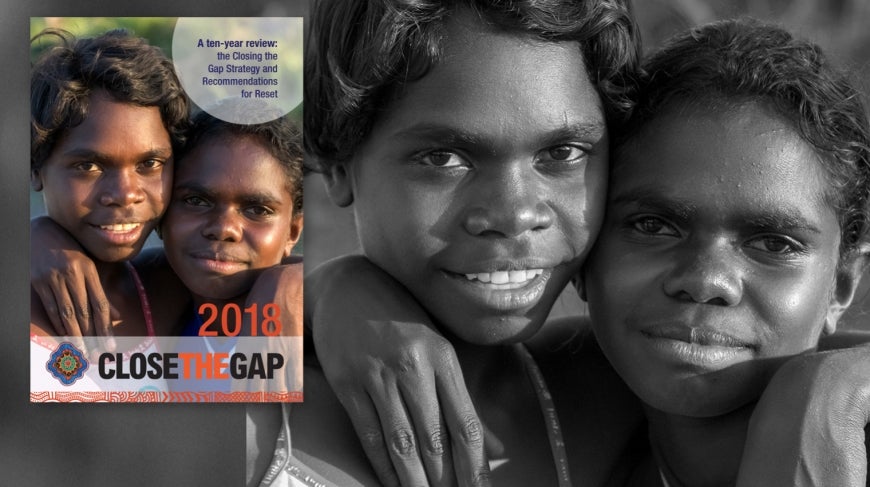 This review assesses the most significant national effort to date to improve Aboriginal and Torres Strait Islander health: the 2008 Council of Australian Governments’ (COAG) Closing the Gap Strategy with its target to achieve life expectancy (health) equality by 2030. Ten-years after its commencement, it is time to critically reflect on why Australian governments have not yet succeeded in closing the health gap to date, and why they will not succeed by 2030 if the current course continues. In fact, a December 2017 Australian Institute of Health and Welfare report found the mortality and life expectancy gaps are actually widening due to accelerating non-Indigenous population gains in these areas.

The COAG Closing the Gap Strategy was developed by Australian governments following their signing of the Close the Gap Statement of Intent from March 2008 onwards. The Close the Gap Statement of Intent is, first, a compact between Australian governments and Aboriginal and Torres Strait Islander peoples. Second, it embodies a human right to health-based blueprint for achieving health equality referred to hereon as the ‘close the gap approach’.

The close the gap approach and the Close the Gap Statement of Intent is founded on an understanding that population health outcomes are fundamentally the result of underlying structural factors, such as social determinants, institutional racism, the quality of housing, and access to appropriate primary health care. If governments want to improve and sustain the health of any population over time, these elements must be addressed. What this means is that sustainable improvements to the health of a population will ultimately depend on the quantum, quality, coherence and coordination of the health system and other governments’ inputs in these areas. The close the gap approach then is founded on an evidence-based understanding that health outcomes will sustainably improve on a population basis if there are sufficient, purposeful and effective inputs to address these underlying factors.

This does not mean that funding should be pulled from Closing the Gap Strategy elements such as addressing preventable, chronic and communicable diseases and child and maternal health. Indeed, there is an obligation to address these, including risk behaviours (such as smoking) within a rights-based approach. However, policy makers should not take their eyes off the ‘main game’: sustainable long-term improvement to the health of Aboriginal and Torres Strait Islander peoples by addressing the underlying structural factors – treating the causes rather than focusing on symptoms.

Indeed, without this additional focus, responses to chronic and communicable diseases are likely to be unsustainable, a metaphorical ‘band aid’, rather than resulting in permanent health gains and, ultimately, Aboriginal and Torres Strait Islander life expectancy equality in 2030 and beyond.

The close the gap approach and the Close the Gap Statement of Intent also incorporate the Federal Government-supported United Nations Declaration on the Rights of Indigenous Peoples (the Declaration) articulation of the right to health as it applies to Indigenous peoples. In short, this requires governments to respect Indigenous peoples’ right to self-determination in efforts to improve their health. At the national level, this means Aboriginal and Torres Strait Islandergovernment partnerships in health planning. At the community level, it means community governance and control of health services. In other words, to ‘get the inputs right’, investment must be guided into the kinds of services, health infrastructure and other responses as determined by Aboriginal and Torres Strait Islander health leaders and communities.

This review’s major findings are:

–– An effective health equality plan was not in place until the release of the National Aboriginal and Torres Strait Islander Health Plan Implementation Plan in 2015 – which has never been funded. The complementary National Strategic Framework for Aboriginal and Torres Strait Islander Peoples’ Mental Health and Social and Emotional Wellbeing 2017-2023 needs an implementation plan and funding as appropriate. There is still yet to be a national plan to address housing and health infrastructure, and social determinants were not connected to health planning until recently and still lack sufficient resources.

–– The Closing the Gap Strategy focus on child and maternal health and addressing chronic disease and risk factors – such as smoking through the Tackling Indigenous Smoking Program – are welcomed and should be sustained. However, there was no complementary systematic focus on building primary health service capacity according to need, particularly through the Aboriginal Community Controlled Health Services and truly shifting Aboriginal and Torres Strait Islander health to a preventive footing rather than responding ‘after the event’ to health crisis. 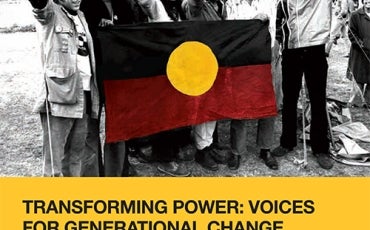 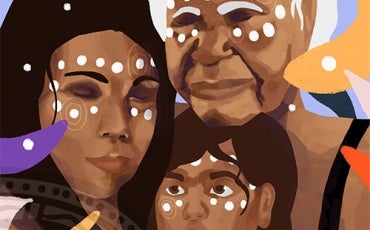 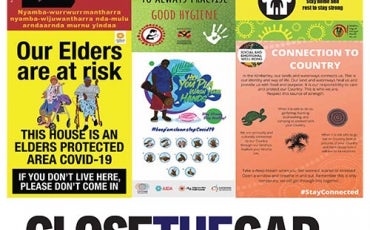