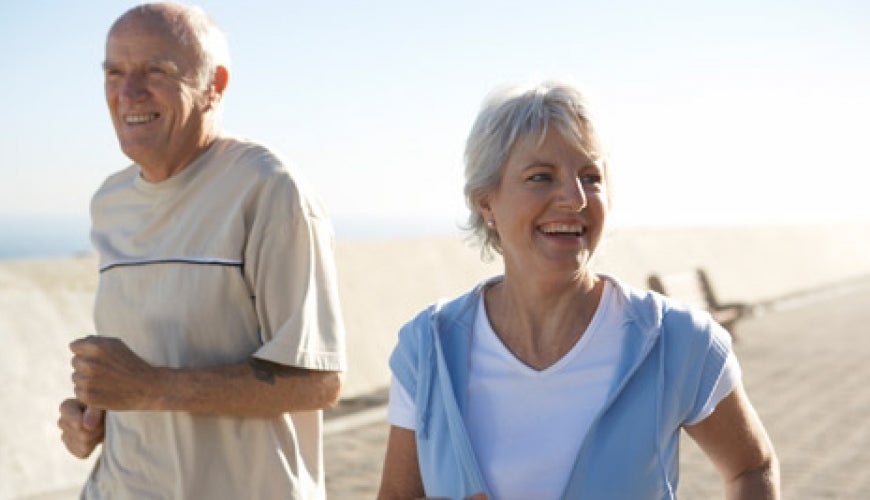 The Age Discrimination Commissioner is focused on addressing barriers to equality and participation faced by older Australians. This is achieved through research, education and policy activities to build awareness of the damaging effects of age discrimination and to tackle the attitudes and stereotypes that can lead to age discrimination.

The aim of this latest project is to address a critical research gap that exists in Australia by:

The research project, which will be conducted over seven months, commenced in November 2012.

The project is funded by the Federal Government in response to recommendations made by the Advisory Panel on the Economic Potential of Senior Australians.  The Panel was established by the Deputy Prime Minister and Treasurer, the Hon Wayne Swan MP, and the Minister for Mental Health and Ageing, the Hon Mark Butler MP, with the objective to identify and respond to the economic and social opportunities presented by an older population.

The Australian Human Rights Commission has engaged Urbis to conduct research into age discrimination, age stereotyping and ageism.  Urbis, an Australian research organisation established for more than 30 years, was recognised by the Australasian Evaluation Society for the Best Study of the Year in 2011 for their work for the Victorian Department of Human Services.