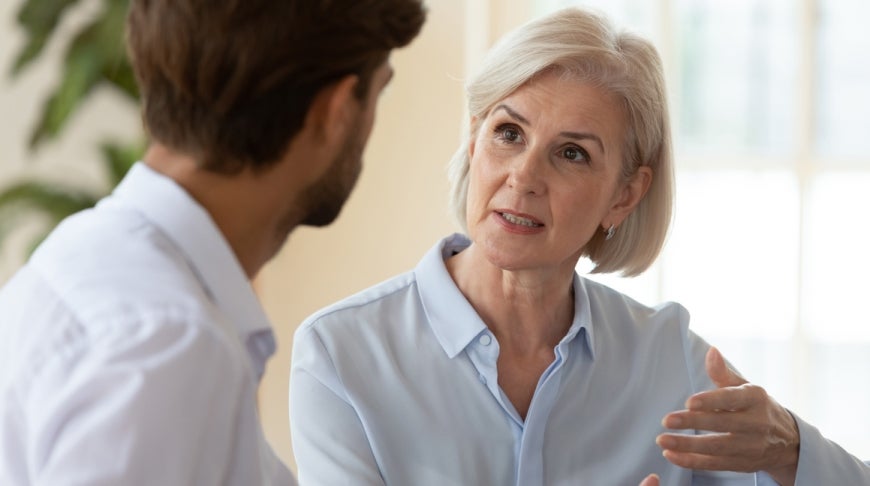 AHRI is proud to partner once again with the Australian Human Rights Commission on this extremely important report which provides insight into the current employment climate for older workers, and the shift in perceptions around Australia’s ageing workforce.

This is the fourth time we’ve conducted this research, and comparing the data year-onyear has been fascinating. Of particular note is respondents’ perceptions of what constitutes an ‘older worker’. We’re slowly progressing towards an ageing workforce that has, according to our data, never looked younger.

This year, the majority of respondents (28.3%) classified an ‘older worker’ as someone aged between 61-65. In the inaugural survey in 2014, only 12.5% of respondents considered an older worker to be someone aged between 51-55. In 2021, this has jumped to almost 17%. At the same time, many of us plan to work longer with the majority of respondents expecting to retire between 66-70 years of age (39.6%), an increase of 7.7% from 2014. The number expecting to retire between 71-75 years of age has also grown, from 10.6% to 17.4% since 2014. This means that the number of older workers in our organisations is increasing, with one third of respondents saying at least half of their workforce is made up of workers above 55 years old. So how are organisations taking advantage of all that older workers have to offer?

The answer is that not all organisations are. Only one in three respondents said their organisation ‘somewhat sought’ to retain older workers during the COVID-19 pandemic and nearly 16% didn’t think their employers were prepared to deal with the challenges of an ageing workforce.

Despite our increasingly-aging workforce, over two thirds of respondents’ organisations seldom or never offer unconscious bias training to their line managers. Of those who do offer such training, half say it does not address the age-related biases that are pervasive in many of our workplaces.

This could have significant ramifications on the representation and participation of older workers in our workforce; it puts up a barrier to their progression, development and retention rates – and that’s if they can even get a foot in the door. It also means that organisations aren’t taking advantage of all that older workers have to offer. It’s time we examined and potentially reassessed our bias training, mentorship programs and succession planning strategies to ensure we’re not excluding a talented portion of the workforce – one that has a plethora of wisdom, experience, professional networks and institutional knowledge, all of which bolster an organisation’s bottom line. It’s simple: if you’re not nurturing older talent, you are missing out.

I call on all HR professionals to reassess their recruitment practices to ensure they’re not discriminatory against older workers. It’s also critical that we facilitate programs that encourage knowledge transfer and craft policies that minimise age bias. It’s my hope that this will make a start in addressing some of the worrying trends identified in this report. For many older workers, they’ve hit a point in their career where they’re adding more value than ever before and doing some of their best work – let’s support them on that journey.

It has been a pleasure to be involved once more in the AHRI older worker survey. Although the results this time have been mixed, there are some positive continuing trends from the 2014 and 2018 surveys.

There is a satisfying ongoing drop in the numbers of organisations that say they ‘definitely’ or ‘probably’ have an age above which they are reluctant to recruit (from 51.6% in 2014 to 30.3% in 2018 and down to 26.8% in 2021), but the gains have gone to increase the number who said ‘maybe’ rather than those who said ‘definitely not’ or ‘probably not’. There is also a mix of responses to the question about what that age might be, though more respondents put the age as over 65 or over 70 than did in 2018.

It is good to see an increase of 13.8% since 2014 in the number of respondents who recognise that the departure of older workers causes a loss of key skills or knowledge, but it’s unfortunate that there has been little or no increase in the same time period in organisations to capture corporate knowledge as older workers transition out of the workplace. This disconnect could usefully be addressed.

This survey was done in COVID time and it is likely that this had an impact on the answers and on organisational behaviours. Responses to the specific questions on this topic are interesting but not conclusive.

Overall there are some small continuing gains, but also a number of areas where progress has stalled or even gone backwards. Much remains to be done and we look forward to further collaboration with AHRI in this important work. 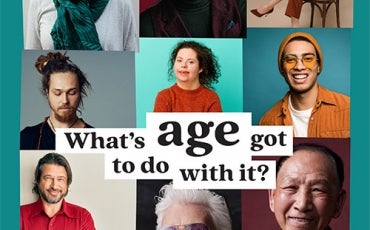 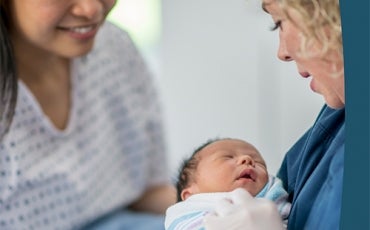 Multigenerational workforces: a guide to the rights of older workers under the Age Discrimination Act 2004 (Cth) (2019) 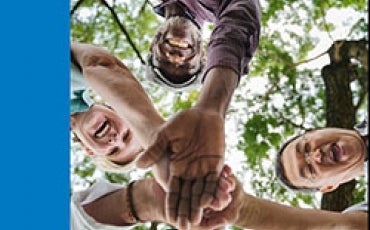