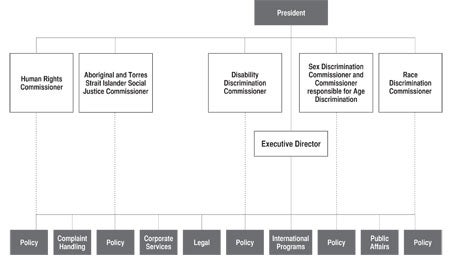 I have pleasure in presenting the Annual Report of the Australian Human
Rights Commission for the period ending 30 June 2009, pursuant to section 45 of
the Human Rights and Equal Opportunity Commission Act 1986. The report has been
prepared in accordance with the requirements of section 70 of the Public Service
Act 1999.