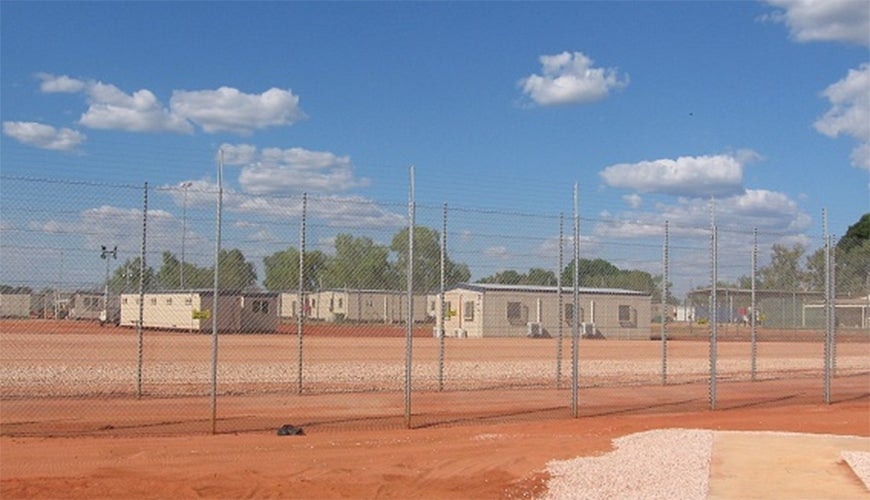 Why people are held in immigration detention in Australia

Since 1992 Australia has had a system of mandatory detention. Any non-citizen who is in Australia without a valid visa must be detained according to the Migration Act 1958 (Cth) (Migration Act). These people may only be released from immigration detention if they are granted a visa, or removed from Australia.

Categories of people who are currently in immigration detention in Australia include:

Children are held in immigration detention in Australia – click here for further information.

Numbers of people in immigration detention, and how long they have been detained

Where in Australia people are detained 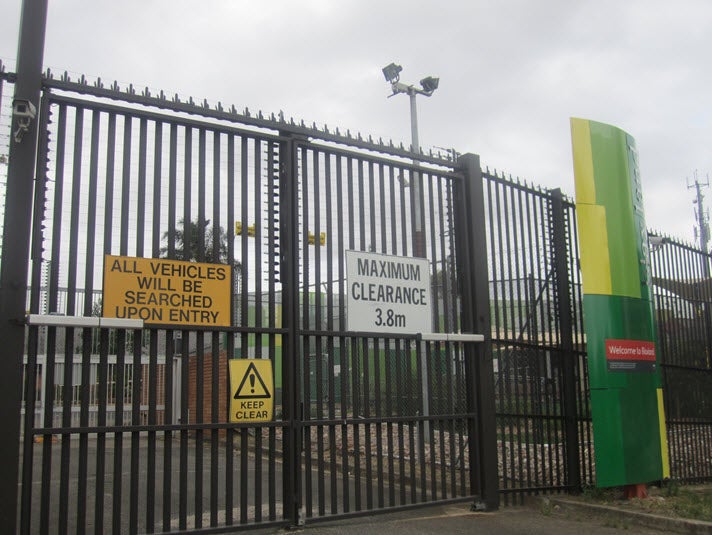 Immigration residential housing (IRH) facilities are closed detention facilities, but they have less intrusive security measures than IDCs. They provide more flexible accommodation including housing that can accommodate families. As of November 2015 there were three IRH facilities:

Immigration transit accommodation (ITA) facilities are closed detention facilities, but they have less intrusive security measures than IDCs. They were originally intended to be used for people who were departing Australia, or in the process of being transferred to other places of detention, but have increasingly been used for longer-term stays. As of November 2015 there were three ITA facilities:

Immigration detainees may be held in designated ‘alternative places of detention’ (APOD). These can include places such as correctional centres, hospitals, hotels, psychiatric facilities, foster care arrangements, or with a designated person at a private residence. For people detained in one of these alternative places of detention, what conditions and restrictions apply to them will depend on where they are held, and what arrangements are made for them to be supervised while detained there.

There are also a number of low security immigration detention facilities that are classified by the Department as alternative places of detention. As at 30 November 2015 these include Phosphate Hill and Construction Camp on Christmas Island (although these APODs were empty on 30 November 2015) and Wickham Point APOD in the Northern Territory. People detained in these facilities remain under supervision and are not free to come and go.

Asylum seekers transferred and detained in other countries

Under the third country processing regime introduced in August 2012, asylum seekers who arrive by boat in Australia must be transferred to a third country as soon as is reasonably practicable, unless the Minister for Immigration exercises his or her discretion to exempt them from transfer.  As at 30 November 2015 there were 543 asylum seekers, including 70 children, detained in Nauru, and 926 male adult asylum seekers detained on Manus Island, Papua New Guinea. For more information see transfer of asylum seekers to third countries.

The human rights of people in immigration detention

These treaties cover a broad range of rights and freedoms. Key human rights principles in these treaties which are relevant to people in immigration detention include: 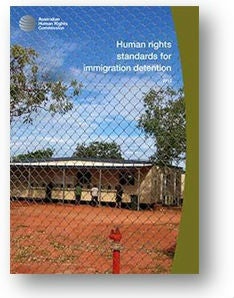 The purpose of the Standards is to assist independent bodies such as the Commission to monitor and inspect Australia’s immigration detention facilities (see further information about the Commission’s role in relation to people in immigration detention). The Standards should also assist in providing a framework for the monitoring and inspections that will be undertaken when Australia becomes party to the Optional Protocol to the Convention against Torture and Other Cruel Inhuman or Degrading Treatment or Punishment (OPCAT).

There are also a range of international guidelines on the treatment of people who are in detention. These include:

Australia continues to have one of the strictest immigration detention regimes in the world. Not only is it mandatory, it is not time limited, and people are not able to challenge the need for their detention in a court. The Commission has for many years called for an end to this system of mandatory immigration detention because it leads to breaches of Australia’s human rights obligations, including its obligations under the ICCPR and CRC not to subject anyone to arbitrary detention.

To avoid being arbitrary, detention must be necessary and reasonable in all the circumstances of the case, and a proportionate means of achieving a legitimate aim. If that aim could be achieved through less invasive means than detaining a person, their detention will be arbitrary.

The Commission acknowledges that use of immigration detention may be legitimate, in some circumstances, for a strictly limited period of time. However, in order to avoid detention being arbitrary, there must be an individual assessment of the necessity of detention for each person, taking into consideration their individual circumstances. A person should only be held in an immigration detention facility if they are individually assessed as posing an unacceptable risk to the Australian community, and that risk cannot be met in a less restrictive way. Otherwise, they should be permitted to reside in the community while their immigration status is resolved – if necessary, with appropriate conditions imposed to mitigate any identified risks.

Australia’s mandatory detention system does not provide a robust and transparent individual assessment mechanism to determine whether the immigration detention of each person is necessary, reasonable or proportionate. The detention of unlawful non-citizens is not an exceptional step, but the norm – and it is often for lengthy periods.

Also, under Australia’s international human rights obligations, anyone deprived of their liberty should be able to challenge their detention in a court. To comply with article 9(4) of the ICCPR, that court must have the power to order the person’s release if their detention is found to be arbitrary.

Currently, in breach of its international obligations, Australia does not provide access to such review. While people in immigration detention may be able to seek judicial review of the domestic legality of their detention, Australian courts have no authority to order that a person be released from immigration detention on the grounds that the person’s continued detention is arbitrary, in breach of article 9(1) of the ICCPR.

For further information about work the Commission does to promote and protect the human rights of people in immigration detention, see the Commission’s role.