Statement of Support for an Australian Modern Slavery Act (2017) 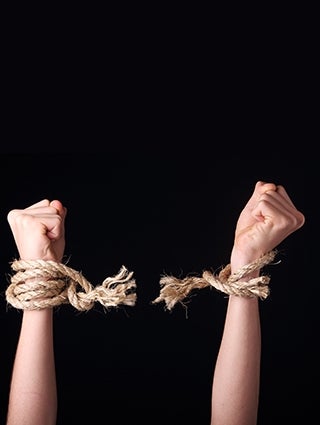 Slavery is more prevalent today than at any time in human history. As leaders representing civil society, business, investors, academia and faith-based organisations, we support a unified approach in addressing modern slavery.

We support the introduction of a Modern Slavery Act in Australia. This statement sets out some key principles to guide this reform process. Addressing modern slavery requires a collaborative effort between government, business, civil society and people affected by slavery.

We support the development of a Modern Slavery Act in Australia. We welcome the Interim Report of the Australian Parliament’s Joint Standing Committee on Foreign Affairs, Defence and Trade on modern slavery.

Responsibility should be given to an independent organisation or individual to lead and coordinate efforts in tackling modern slavery, raising awareness and supporting organisations in effectively addressing modern slavery in their operations and supply chains. This could be achieved by the establishment of an Australian Independent Anti-Slavery Commissioner.

We support the establishment of a government-funded and publicly-accessible repository of all modern slavery statements.

Clear guidance and support should be provided for organisations that find modern slavery in their operations or supply chains so that they know how to respond safely and effectively. There should be access to appropriate information, remedies and support for victims.

8 Alignment with the UN Guiding Principles

A Modern Slavery Act and guidance should be aligned with and reinforce the United Nations Guiding Principles on Business and Human Rights.

A Modern Slavery Act should incorporate a requirement for periodic and recurring review (e.g. every 3 years) to seek continual improvement and learn from the operation of the legislation in practice. 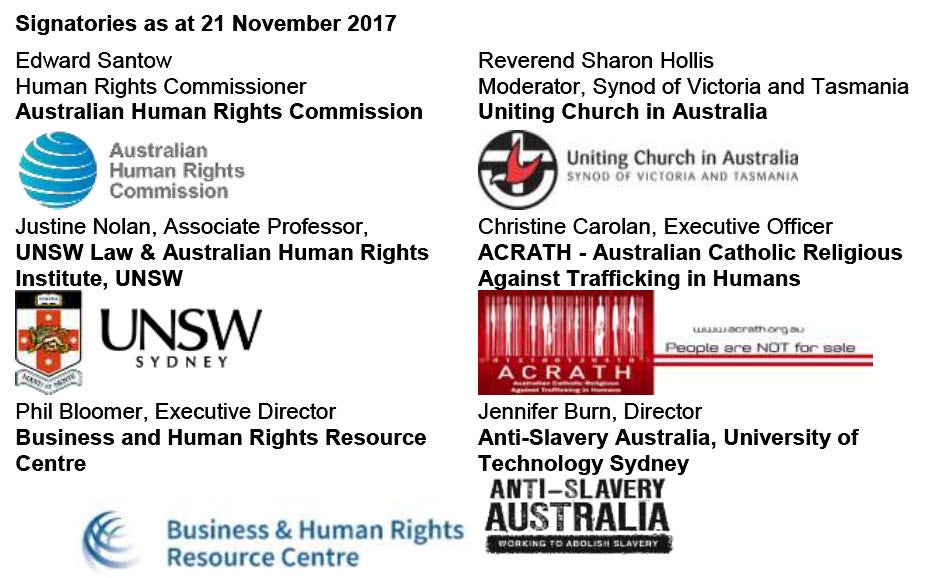 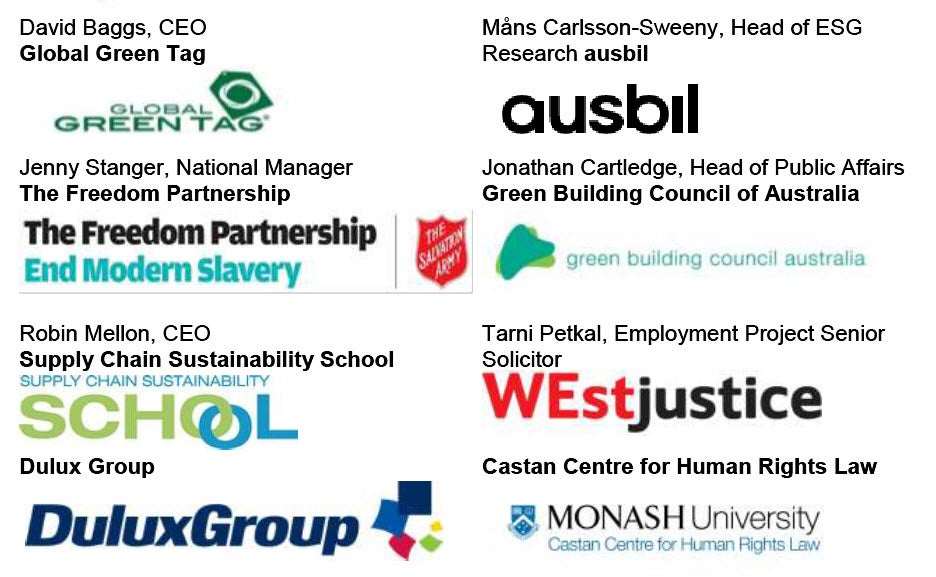 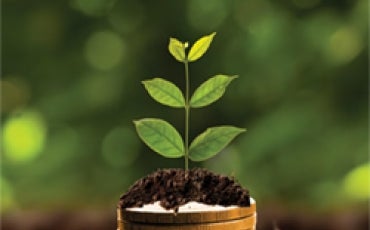