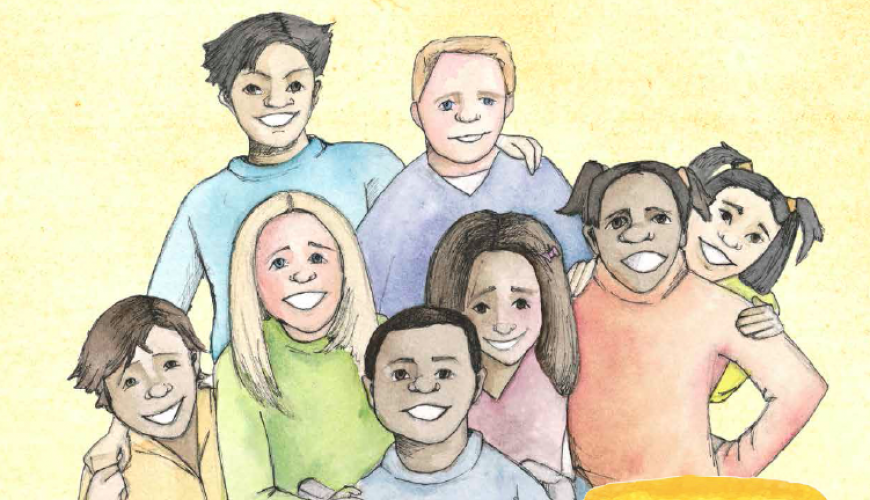 During 2014, the National Children's Commissioner worked with UNICEF Australia and Plan International Australia on developing a child friendly version of the 2012 Concluding Observations by the United Nations Committee on the Rights of the Child. There are two versions, one for younger children and one for older children and young people.

Children and young people were consulted during the development of these publications.