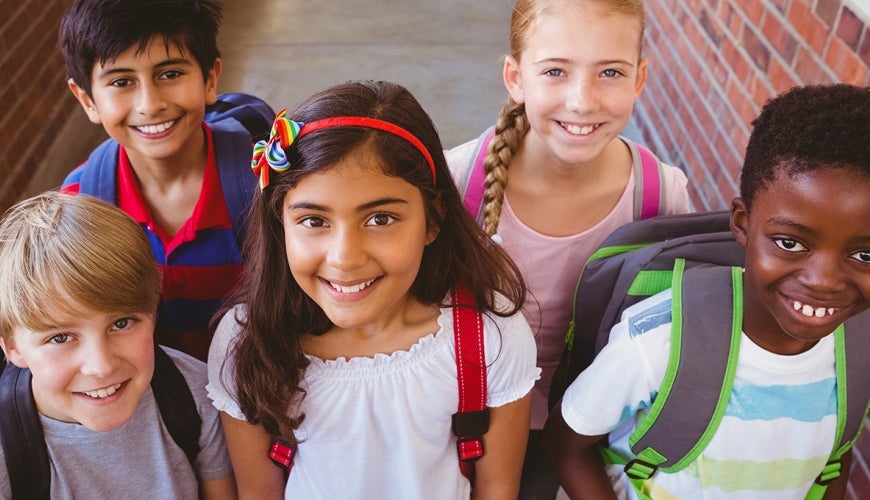 The National Principles were developed under the guidance of Community Services Ministers across Commonwealth, state and territory governments under the National Framework for Protecting Australia’s Children 2009-2020. The Principles respond to recommendations made by the Royal Commission into Institutional Responses to Child Sexual Abuse.

The National Principles aim to provide a nationally consistent approach to creating organisational cultures that foster child safety and wellbeing across all sectors in Australia. This will help to keep children and young people safe and reduce future harm in organisational settings.

The National Principles reflect the ten child safe standards recommended by the Royal Commission, with a broader scope that goes beyond child sexual abuse to cover other forms of harm to children and young people.

As of February 2019, the National Principles have been endorsed by members of the Council of Australian Governments, including the Prime Minister and state and territory First Ministers.

To read the National Principles, and for practical tools to assist with their implementation, visit the Child Safe Organisations website https://childsafe.humanrights.gov.au/.
Tags Children
SHARE