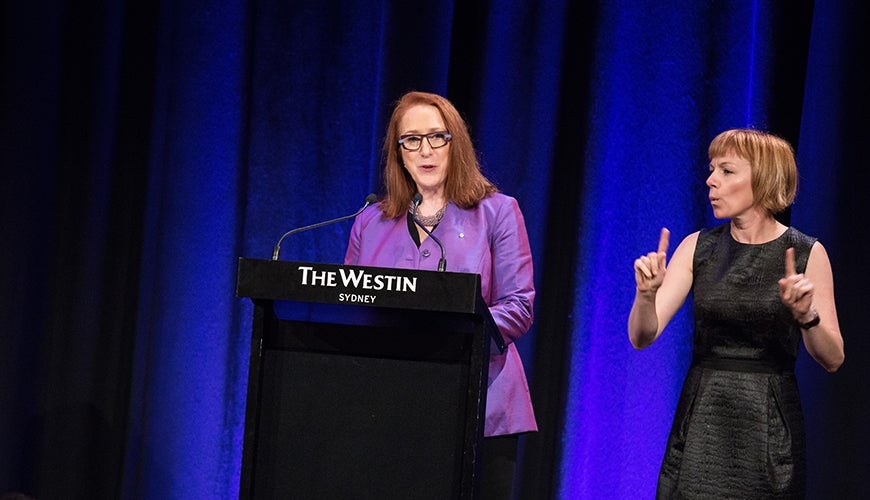 The Commission has statutory responsibilities under the following federal anti-discrimination and human rights laws:

These laws set out the Commission’s major functions and powers, which include:

The Native Title Act 1993 requires the Aboriginal and Torres Strait Islander Social Justice Commissioner to report to federal Parliament each year on the operation of the Act and its impact on the human rights of Indigenous people.

The Sex Discrimination Commissioner has functions under the Fair Work Act 2009 in relation to federal awards and equal pay.