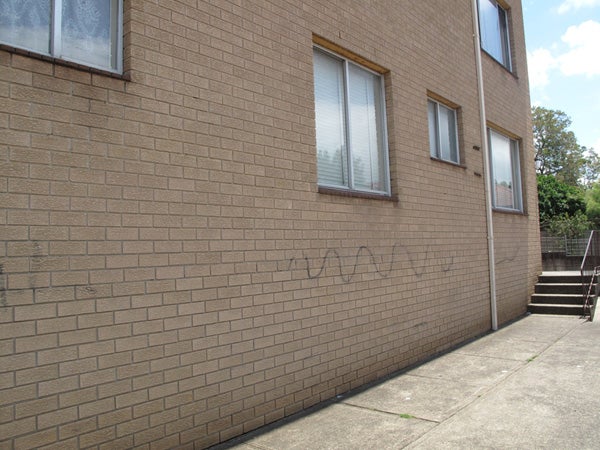 Over recent months, the Australian Government has moved increasing numbers of
asylum seekers and refugees who arrived in Australia by boat from closed
immigration detention into the community, pending resolution of their claims for
protection. This has been achieved through use of community detention and
bridging visas, building on measures introduced by successive Australian
Governments.[2]

This report considers the circumstances and experiences of asylum seekers,
refugees and a small number of stateless persons who have been transferred out
of closed detention into the community under these arrangements. It also
considers the circumstances and experiences of refugees, asylum seekers and
stateless persons who face, or have until recently faced, the prospect of
protracted and indefinite detention in closed facilities.

This report draws on observations made during the Commission’s visits
to and discussions with asylum seekers and refugees in community detention and
living in the community on bridging visas from December 2011 to May
2012.[3] It is also informed by the
Commission’s visits to Villawood Immigration Detention Centre (Villawood
IDC), Sydney Immigration Residential Housing (Sydney IRH), Maribyrnong
Immigration Detention Centre (Maribyrnong IDC) and Melbourne Immigration Transit
Accommodation (Melbourne ITA) in April
2012.[4]

Throughout this report, community detention and bridging visas are
collectively referred to as ‘community arrangements’. High-security
immigration detention centres, through to medium-security detention facilities
(such as Sydney IRH and Melbourne ITA), are collectively referred to as
‘closed detention’.[5] As
international human rights law requires the use of detention only as a last
resort, this report refers to ‘community arrangements’ rather than
to the commonly used term ‘alternatives to detention’. As community
arrangements ought to be considered the norm, detention in closed facilities
should be considered the ‘alternative’ option, to be used only in
exceptional circumstances.

The Commission’s recent visits and discussions have affirmed the
Commission’s long-held view that community arrangements offer a far more
humane and effective approach to the treatment of asylum seekers and refugees
than closed detention. Maximum benefits will be derived where asylum seekers are
placed in the community at the earliest opportunity following arrival, with
appropriate support and opportunities for self-reliance and meaningful
activities.

The Commission’s work in relation to asylum seekers, refugees and
immigration detention has involved investigating complaints by people in
detention, conducting national inquiries and visiting places of detention to
monitor and report on conditions.[6] The Commission has recently adopted a new approach to its detention visiting
activities, under which detailed monitoring and reporting of conditions of
immigration detention of the kind undertaken over recent years will no longer
occur. The Commission will continue to visit sites across the immigration
detention network. However, these visits will generally be shorter; they will be
more focused upon specific issues and reports regarding conditions of detention
will no longer be produced. This report is reflective of the new approach.

The human rights of all people in immigration detention are of concern to the
Commission because the right to liberty is a fundamental human right. However,
the Commission has particular concerns about issues faced by asylum seekers,
refugees and stateless persons, due to their specific vulnerabilities. For this
reason, the report that follows focuses on the circumstances and experiences of
these populations.

The Commission acknowledges the assistance provided by the Department of
Immigration and Citizenship (DIAC) and the Australian Red Cross in facilitating
the Commission’s visits and interviews. The Commission also acknowledges
the cooperation received from DIAC, Serco, International Health and Medical
Services (IHMS) and Marist Youth Care staff in relation to visits to
sites of closed and community detention. This report was provided to DIAC and to
the Australian Security Intelligence Organisation (ASIO) in advance of its
publication in order to provide those agencies with an opportunity to prepare a
response. The response provided by DIAC is available on the Commission’s
website.[7] ASIO provided feedback to the Commission on the report and advised that it would not be making a public response on this occasion.

The Commission also thanks the men, women and children with whom Commission
staff met for their generosity and openness during the visits and
interviews.