The Sterilisation of Girls and Young Women in Australia: 1997 report 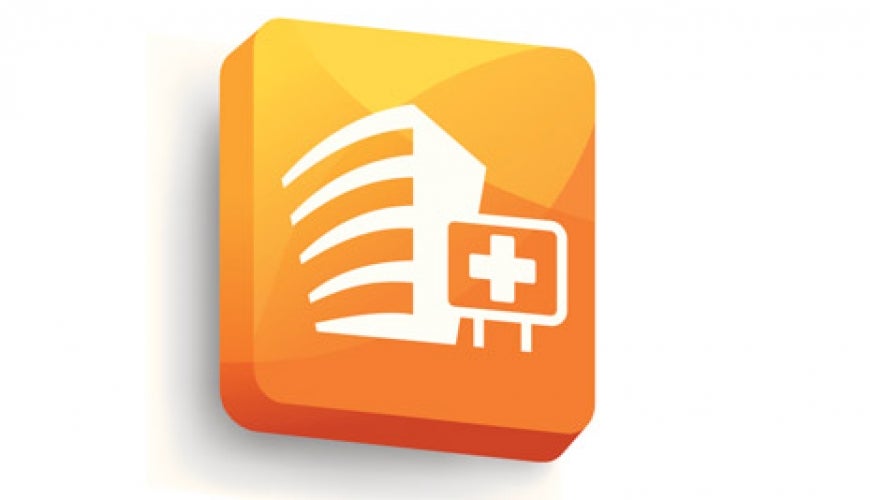 The Sterilisation of Girls and Young Women in Australia

The legal framework regulating sterilisation of children in Australia was set out by the High Court in Marion's Case in 1992. It sought to ensure heightened accountability in decision making in an area where children are at significant risk of grave abuse of their fundamental human right to bodily integrity. It held that:

Courts and tribunals have authorised a total of 17 sterilisations of girls since Marion's Case. Meanwhile, data collated by the Health Insurance Commission shows that at least 1045 girls have been sterilised over this same period, and this figure counts only those sterilisations which qualify for a medicare benefit and for which a claim has been processed. It excludes sterilisations carried out by hospital doctors on public patients in public hospitals. Comparisons with other data sources suggest that the true number is much greater, perhaps by a factor of several times.

Without any doubt most of these girls were sterilised unlawfully. The facts are clear:

The law has failed to protect significant numbers of children from significant abuse of their fundamental human right to bodily integrity. Worse, the community has aided and abetted that abuse by funding it - all the 1045 sterilisations which are identified can be identified only because they were 'services which qualify for medicare benefit,' and the many more, perhaps several times more, are in the main 'services provided by hospital doctors to public patients in public hospitals.'

How can this be?

It is possible that there is widespread ignorance of the law within the medical community, but not likely. Key professional bodies such as the Australian Medical Association, the Royal Australian College of Obstetricians and Gynaecologists, the Australian College of Paediatrics, and others all made submissions to major law reform inquiries including that of the Family Law Council and the Law Reform Commission of Western Australia.

It is possible that the law is insufficiently clear. Both the Family Law Council and the Law Reform Commission of Western Australia have argued that the distinction between therapeutic and non-therapeutic sterilisations is too uncertain a test of which matters require court authorisation. They have both argued also that the best interests test needs to be spelt out to give decision makers guidance in its application. However, ethical professional practice and simple prudence can of themselves ensure the heightened accountability the High Court sought to achieve through these tests.

It is possible also that the law is being deliberately flouted, motivated in particular by the financial burdens on families of the requirement to seek court authorisation. There is anecdotal evidence to this effect. The High Court itself drew attention to this issue in Marion's Case when it urged legislative reform for this reason. It is without doubt a significant disincentive to achieving heightened accountability in decision making about the sterilisation of children.

These matters require urgent attention in the best interests of significant numbers of children whose human rights have been and continue to be abused in fundamental ways. The issue of law reform has been on the agenda of the Standing Committee of Attorneys General since Marion. It requires only the political will to bring it to conclusion.

Other documents and developments

Sterilisation of Women and Young Girls with an Intellectual Disability: Report to the Senate tabled by the Minister for Family and Community Services and Minister Assisting the Prime Minister for the Status of Women (6 December 2000)