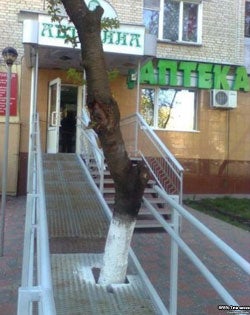 The Australian Human Rights Commission has now completed its update of the Guideline on the Application of the Premises Standards first issued in March 2011.

This update is not a review of the Premises Standards themselves, but rather an attempt to draw on the experiences of building professionals, regulators, access experts and advocates over the first 18 months of implementation to identify any aspects of the Guideline that could be expressed more clearly.

Before finalising the update the Commission invites any further comments to be forwarded to disability@humanrights.gov.au by 26 November 2012.

The original Guideline and draft updated Guideline can be downloaded here: