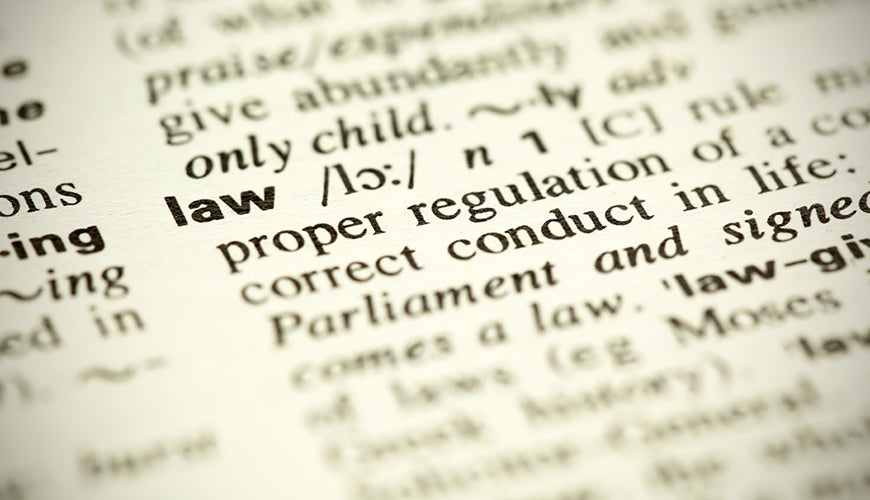 The following links provide information about the laws that protect people from discrimination in employment, education, the provision of goods, services and facilities, accommodation, sport and the administration of Commonwealth laws and services.