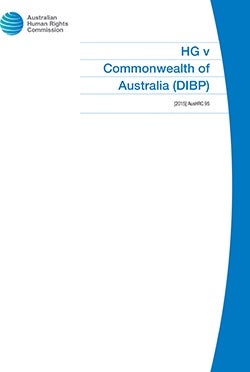 I have completed my report pursuant to s 11(1)(f)(ii) of the Australian Human Rights Commission Act 1986 (Cth) into the complaint made by Mr HG against the Commonwealth of Australia – Department of Immigration and Border Protection .

In light of my findings, I recommend that the Commonwealth pay compensation and apologise to Mr HG.

By letter dated 15 May 2015 the Department provided a response to my findings and recommendations. I have outlined the Department’s response in part 7 of this report. 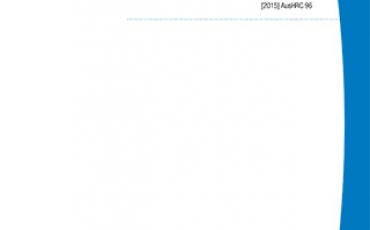 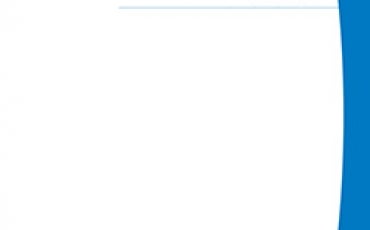