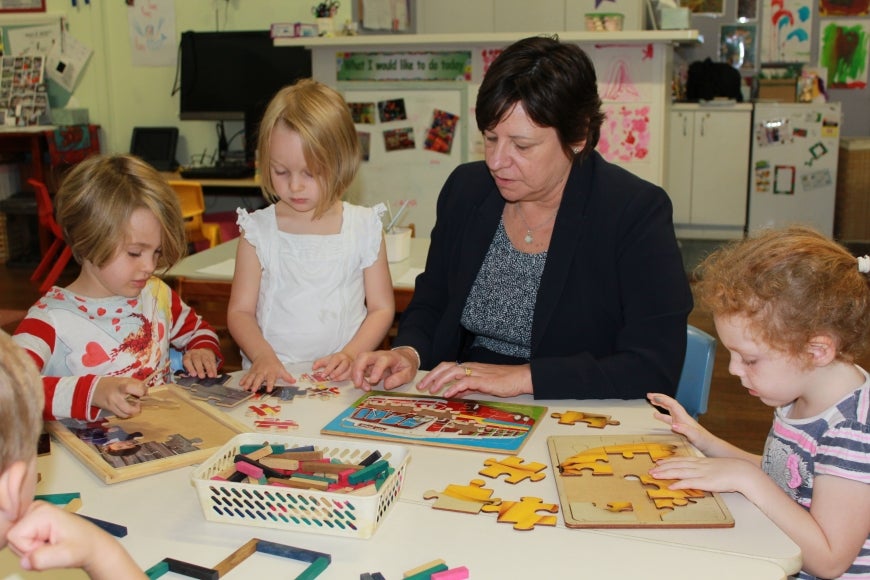 In Australian, some people born with variations in sex characteristics may be subject to medical interventions without themselves providing informed consent. It has been reported that this may be done where there is no medical need - for example, it may take place to conform to ideas about what male and female bodies should look like. When these interventions occur without the informed consent of the individual, this could be inconsistent with their human rights.

Examples of such interventions include:

There is growing concern about the human rights implications of these practices in Australia and internationally. In 2013, the Senate References Committee on Community Affairs considered this issue in its report ‘Involuntary or coerced sterilisation of intersex people in Australia’. In addition, some leading international bodies and experts have also expressed concern about current practices in this area. A timeline of some key events will soon be available.

In medical contexts, people born with variations in sex characteristics are sometimes referred to as having a DSD (‘disorder of sex development’ or ‘difference of sex development’). Some advocates have raised concerns regarding DSD terminology, citing contention over whether intersex is ‘inherently a disorder’ or a ‘healthy variation amongst human bodies’. In its 2013 report, the Senate References Committee on Community Affairs recommended that ‘governments and other organisations use the term “intersex” and not the phrase “disorders of sex development”’.

The Commission also recognises that a number of people born with variations in sex characteristics do not use any collective term to describe themselves or their variation, but instead may only talk specifically about their variation or use their medical diagnosis, or may change the language they use in different contexts.

For this project, the Commission uses the term ‘people born with variations in sex characteristics’. This term refers to children and adults born with any sex characteristics that do not conform to medical norms for female or male bodies. This language is intended to avoid some of the more commonly reported concerns expressed regarding terminology in this area — particularly the need to avoid stigma, misconceptions, unnecessary pathologisation and unhelpful preconceptions.