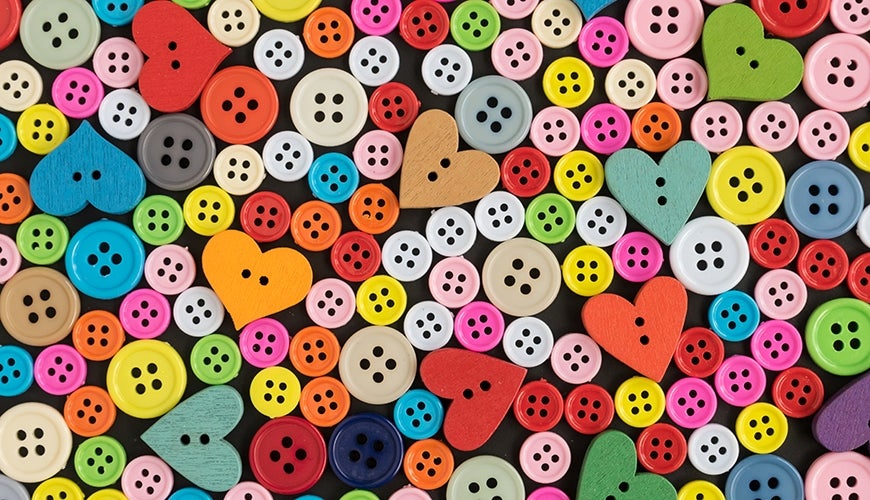 Message from the Commissioner

The role of the Human Rights Commissioner is to raise systemic public policy issues that impact on human rights, and seek reform.

The Commission has in its legislation commissioners responsible for age, disability, race and sex discrimination. There are also commissioners responsible for children’s rights and Aboriginal and Torres Strait Islander social justice. These portfolios are often represented through dedicated Ministers in state and federal governments, as well as significant government agencies.

There is no dedicated commissioner for sexual orientation, gender identity and intersex (SOGII) issues in the Commission’s legislation, nor Commonwealth Ministers
or government agencies that take primary responsibility for advancing issues that arise for lesbian, gay, bisexual, transgender and intersex (LGBTI) Australians.

As a consequence, SOGII issues too often fall through the cracks of policy. This is particularly concerning because
of the level and type of State-sanctioned discrimination experienced by LGBTI Australians. To address this, I have also taken on the role as the de facto SOGII Commissioner at the Commission to ensure that LGBTI people have a voice.

The Commission has previously undertaken significant work on SOGII issues, sporadically and as capacity allows. This includes landmark work that led to the removal of discrimination against LGBTI people across approximately 100 federal laws. Taking on this role, on an ongoing basis ensures that these issues are at the heart of the Commission’s work at all times.

It is a privilege to serve in this important role. Many of the issues that impact on LGBTI people go to the heart of liberal individual human rights, including the dignity of the individual, personal freedom and bodily autonomy.

In 2014, two consultations were held in parallel to inform my work in human rights and SOGII issues. The outcome of the consultations on the general level of protection of rights and freedoms in Australia is set out in a separate report – Rights & Responsibilities – Consultation Report 2015.

This report concludes the SOGII consultations and is designed to give a voice to the lived experiences of LGBTI Australians. Their stories deserve greater prominence. The report details unjust discrimination and significant human rights challenges that must be addressed. It is only by giving these stories and challenges a national platform that they can be visible and addressed.

I would like to thank everyone who participated in this national consultation. Thank you to the staff at the Commission, notably Siri May, Louise Bygrave, Simone Guirguis, Lucian Tan and Alex Borowsky. I also thank the organisations that hosted public events and strategic meetings, which enabled me to meet more than 250 people who shared their personal experiences and professional perspectives on human rights.

Everyone’s contributions – written and verbal – have been considered in this report. 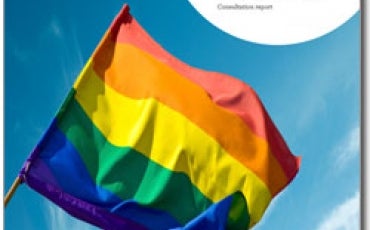