At a glance: Racial vilification under sections 18C and 18D of the Racial Discrimination Act 1975 (Cth) 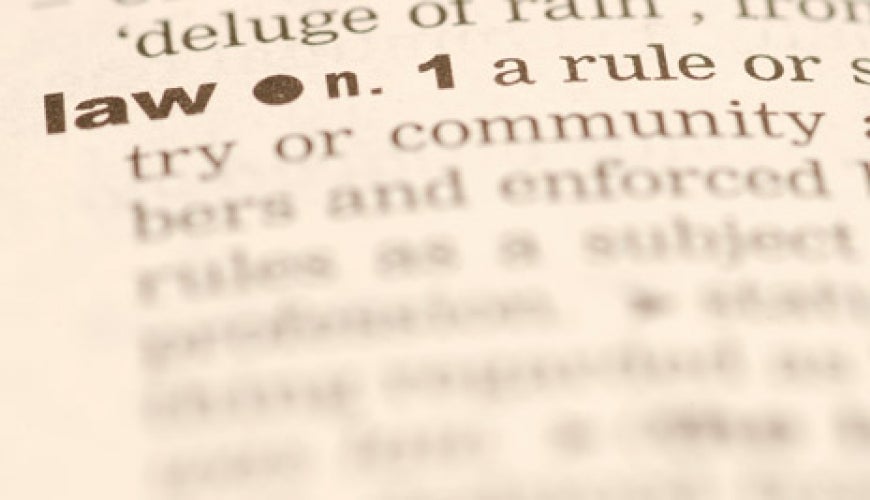 At a glance: Racial vilification under sections 18C and 18D of the Racial Discrimination Act 1975 (Cth)

What does the law say?

Section 18C of the Racial Discrimination Act makes it unlawful for someone to do an act that is reasonably likely to “offend, insult, humiliate or intimidate” someone because of their race or ethnicity.

Section 18D of the Racial Discrimination Act contains exemptions which protect freedom of speech. These ensure that artistic works, scientific debate and fair comment on matters of public interest are exempt from section 18C, providing they are said or done reasonably and in good faith.

What is the background to these laws?

Sections 18C and 18D were introduced in response to recommendations of major inquiries including the National Inquiry into Racist Violence and the Royal Commission into Aboriginal Deaths in Custody. These inquiries found that racial hatred and vilification can cause emotional and psychological harm to their targets, and reinforce other forms of discrimination and exclusion. They found that seemingly low-level behaviour can soften the environment for more severe acts of harassment, intimidation or violence by impliedly condoning such acts.

Echoing these inquiries, the Australian Law Reform Commission published the 1992 report, Multiculturalism and the Law, which recommended the introduction of legislation to deal with racial hatred.

Balancing freedom of speech and freedom from racial vilification

The courts have consistently interpreted sections 18C and 18D as maintaining a balance between freedom of speech and freedom from racial vilification. The courts have held that for conduct to be covered by section 18C, the conduct must involve “profound and serious” effects, not “mere slights”. The courts have also found that section 18C is an appropriate measure to implement Australia’s obligations to prohibit racial hatred under the ICCPR and ICERD.

While many laws restrict freedom of speech, such as laws applying to defamation, advertising and national security, section 18C fills an important gap in legal protections for those affected by racial hatred and vilification.

Racial vilification complaints made to the Australian Human Rights Commission

Complaint about racial vilification on the internet
The complainant, of Asian background, complained about a website which he said advocated violence against Asians. The comments on the website included: ‘Asian People Flood our city with their Asian shops with their language all over them, having their own dedicated “china town” and their own suburb ...’ ‘... we understand everyone has different levels of hate for Asians and so we have ... Yellers. Their job is to Yell at the Asians with passion i.e. “YOU GOOK F**K OFF TO CHINA” and do whatever they can to show Asians they are not welcome in Australia. ... Fighters ... are there to express their anger physically by laying the Gooks out.’

On receipt of the complaint, the Commission contacted the Internet Service Provider, which subsequently disabled the website as it breached the ISP’s Acceptable Use Policy.

During the conciliation process, the complaint resolved with an agreement that the respondents would visit the complainant’s community to listen to community members’ stories and teach the children how to draw cartoons.

Complaint about racial vilification in the workplace
The complainant, an Aboriginal person, worked for the respondent government department as a maintenance worker, and claimed that his supervisors called him over by whistling instead of using his name, assigned him ‘bad’ jobs (including lining the toilet pits after use), called him a ‘black c**t, used offensive language when speaking to him and described Aboriginal people as lazy and useless. The complainant also claimed that when he made an internal complaint, the respondent told him this was part of the work culture and that some of that ‘stuff’ was ‘OK’. The complainant said he resigned due to this treatment. The respondents denied the allegations.

The complaint was resolved through a conciliation process and the respondents agreed to pay the complainant $45 000 and provide him with a statement of regret.

Court case involving consideration of Section 18C
The case of Toben v Jones (2003) 129 FCR 515 was the first to apply the Racial Discrimination Act’s racial vilification provisions to the internet. It involved a complaint about the Adelaide Institute website, established by the respondent, which was argued as being anti-Semitic and vilified Jews. The Adelaide Institute presented as a scholarly centre for Holocaust research.

In this case, the Federal Court of Australia found that certain documents on the website did vilify Jews for a number of reasons, including imputing that Jewish people who are offended by and challenge Holocaust denial are of limited intelligence; and that some Jewish people have exaggerated the number of Jews killed during World War II and the circumstances in which they were killed and have done so for improper purposes such as financial gain.

Court case involving consideration of Section 18D
The Kelly-Country v Beers & Anor [2004] FMCA 336 (21 May 2004) case involved a complaint about a comedian’s performances, where the comedian, under the name ‘King Billy Cokebottle’, purports to be an Aboriginal person, performing a comedy monologue. The comedian was not Aboriginal. The performances were on video and audio tape, and available for public purchase. It was alleged that Aboriginal people were portrayed as rude, stupid, unable to speak English properly, dirty, always drunk or drinking and swearing, among other things. It was also alleged that matters involving aspects of sacred tribal activities were referred to in performances, which could only be discussed by and in the presence of initiated male Aboriginal people.

The Federal Magistrates Court of Australia noted the acts and tapes were ‘impolite and offensive’ to many groups within Australia, but just because they were offensive or insulting did not mean they were unlawful under the Racial Discrimination Act. The Court noted the performances and tapes were comedic in intention, and were not to be taken literally or seriously and had no overt political context. The Court found the performances fell within the term ‘artistic work’, as found the exemption in section 18D.