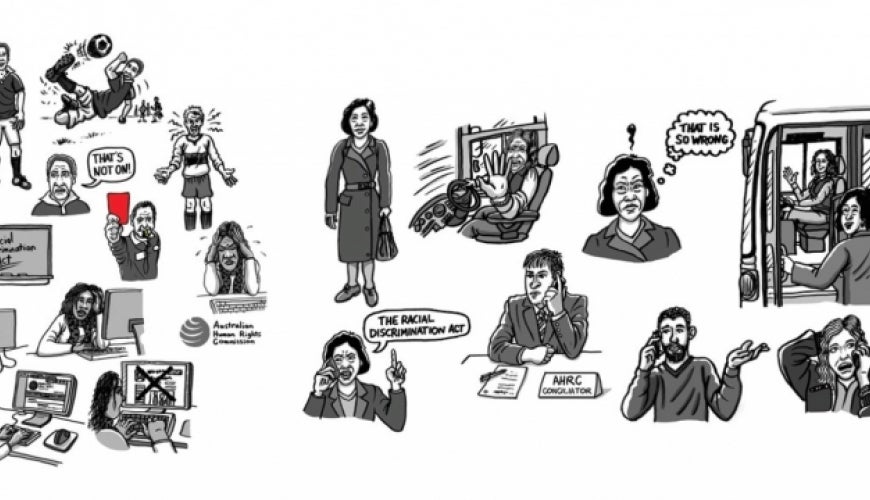 To mark the 40th anniversary of the Racial Discrimination Act, the Australian Human Rights Commission developed resources aimed at raising awareness about the Act and how it can be used to protect against racial discrimination and vilification.