Sharing the Stories of Australian Muslims 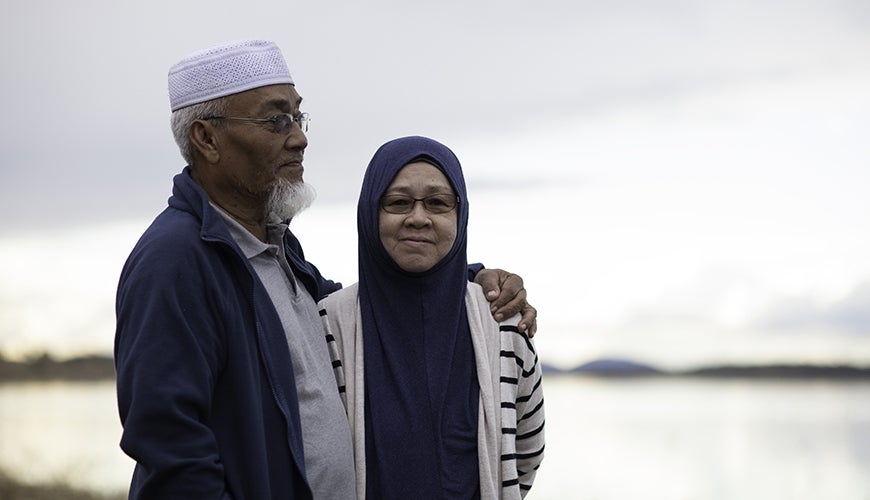 The Race Discrimination Commissioner is undertaking a project to listen to and share the stories of Australian Muslims. Specifically, the project aims to build robust intelligence about the experience of Australian Muslims to inform the Australian Human Rights Commission’s work in promoting social cohesion and providing evidence for change.

The project is an opportunity to identify community strengths, concerns and priorities and hear from the community about ideas for change.

Survey respondents were asked which issues were of most importance to them and their family. The findings indicate that freedom of religion, education and interfaith relations between Muslims and non-Muslims in Australia are very important to Australian Muslims.

Word clouds from the consultations can be found here.

An overview of the project findings and the full report can be found here.

Recordings of these events will be made available shortly on the Commission YouTube Channel.

Leading academics, researchers and community leaders have agreed to assist the Commission with this project as Critical Friends. Information about members of this group and links to important research relevant to the project can be found here.